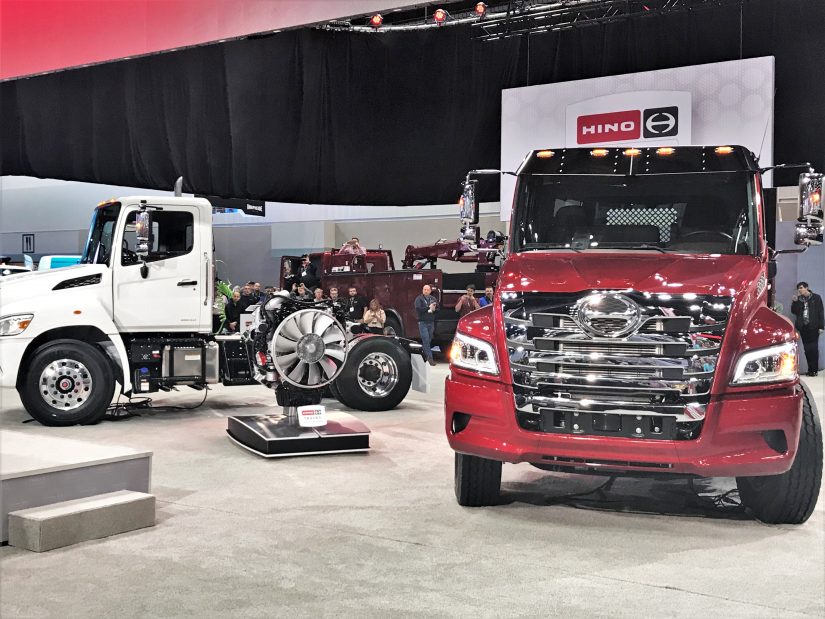 Toyota and Volkswagen have announced a partnership that will see the Japanese and German rivals working together to develop autonomous and electric trucks.

As reported by the Financial Times, Toyota’s Hino heavy truck division and Volkswagen Truck & Bus GmbH will “cooperate broadly in procurement and logistics in addition to hybrid engines, connectivity and other technologies.”

The companies say they will set up a “joint alliance board” to oversee the partnership. Hino Motors CEO Yoshio Shimo and the head of Volkswagen Truck & Bus, Andreas Renschler, will both serve on the board.

Though the two companies are fierce competitors in the passenger vehicle market, Shimo and Renschler said the collaboration between the two companies was necessary on commercial vehicles due to the inherent challenges faced in that segment and the need to develop autonomous and electric trucks quickly due to a shortage of drivers and to meet rising fleet demand, the FT reports.

“It will be difficult to solve the various challenges commercial vehicles face by being part of the Toyota group alone,” says Shimo, “We need allies.”

“The changes in the transportation industry come along with a need for further investments and technology capabilities. We are convinced that by joining our forces to tackle these challenges, we will be able to turn challenges into chances,” Renschler added.