Snakes typically inspire fear, respect and the fastest sprint times from potential victims. They’ve also been known to occasionally inspire auto designers, though not too often. 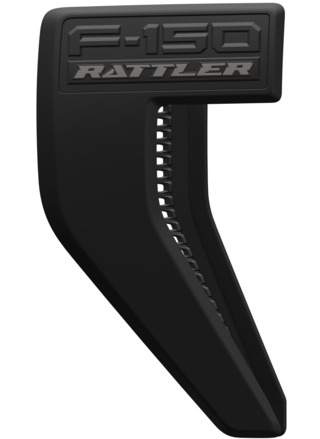 Fender badging bears the Rattler name.FordMost notably, there’s the Shelby Cobra and Dodge Viper, both long assured esteemed positions in auto history. There’s also the DuraPack Python side-loading refuse truck from Heil. Hey…Python’s a pretty good moniker for a truck that’s got to swallow tons of garbage, but the name is actually reserved for the truck’s side-loading arm that snatches trash cans at the curb – still a clever use of the name.

At Ford, another fearsome fang bearer inspired the name of its latest F-150 off-road package — the 2023 F-150 Rattler. In addition to the F-150 Shelby Super Snake, this may be the only other pickup named for a snake. And it’s a not a bad name because if you’ve ever encountered a rattle snake, it will certainly command instant respect that you’ll never forget.

The F-150 Rattler gets a dual exhaust system that combines aggressive styling with a bold sound, plus painted 18-inch aluminum wheels add to the truck’s solid, sporty stance. The truck features F-150 Rattler badging on the fender vents and rattlesnake-inspired graphics.

“Our new F-150 Rattler offers aspiring adventurers an off-road option with expressive looks and capability in one package,” said Todd Eckert, Ford truck group marketing manager. “This truck builds off the F-150 off-road legacy while allowing us to introduce new customers to the right blend of styling and value in the F-150 lineup.” 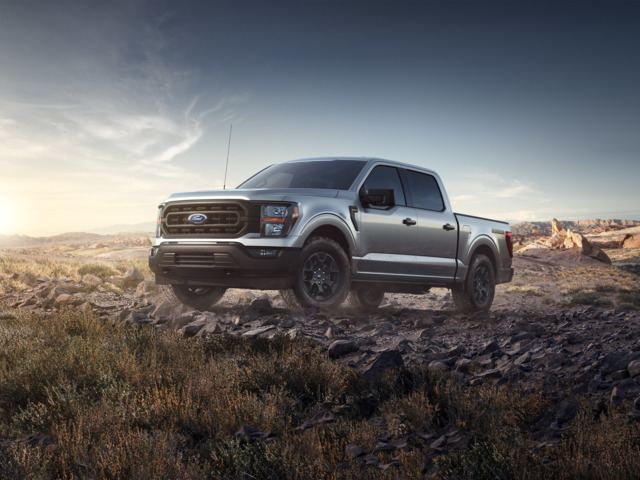 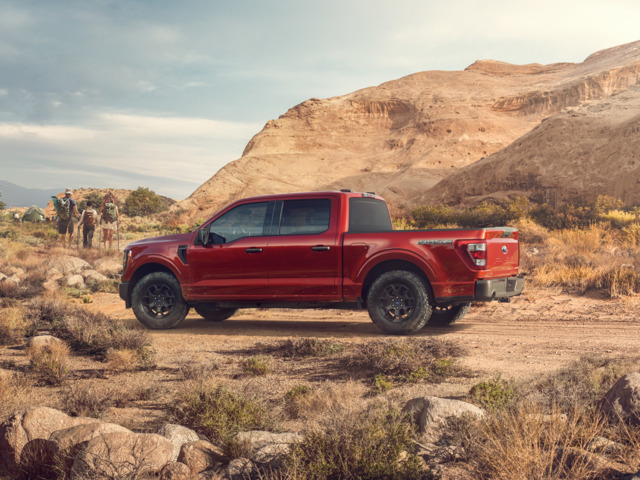 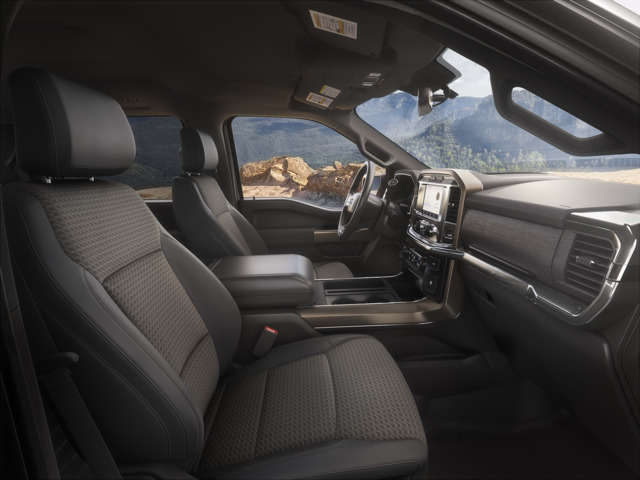