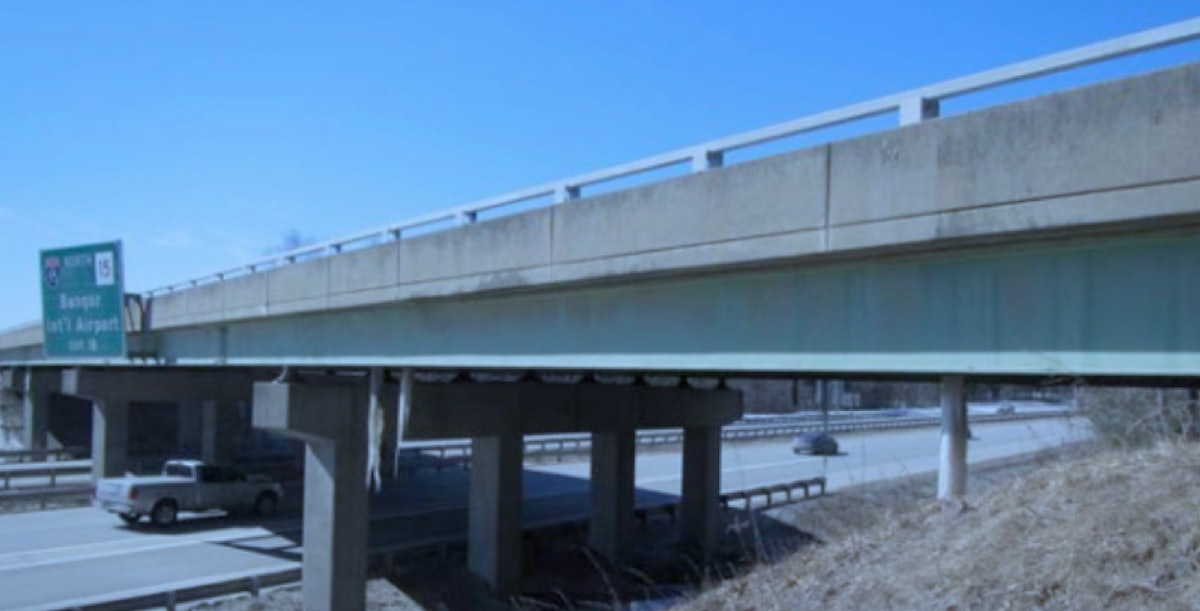 The U.S. Department of Transportation recently announced nearly $1 billion in grants – of which about $752 million will go toward road and bridge construction projects around the country.

The grants are part of the Infrastructure for Rebuilding America, or INFRA, program.

“These timely investments in our infrastructure will create jobs and support regional economies, while helping to spur innovation, confront climate change, and address inequities across the country,” said USDOT Secretary Pete Buttigieg.

Here’s a rundown of the 18 road and bridge construction projects approved for grants: