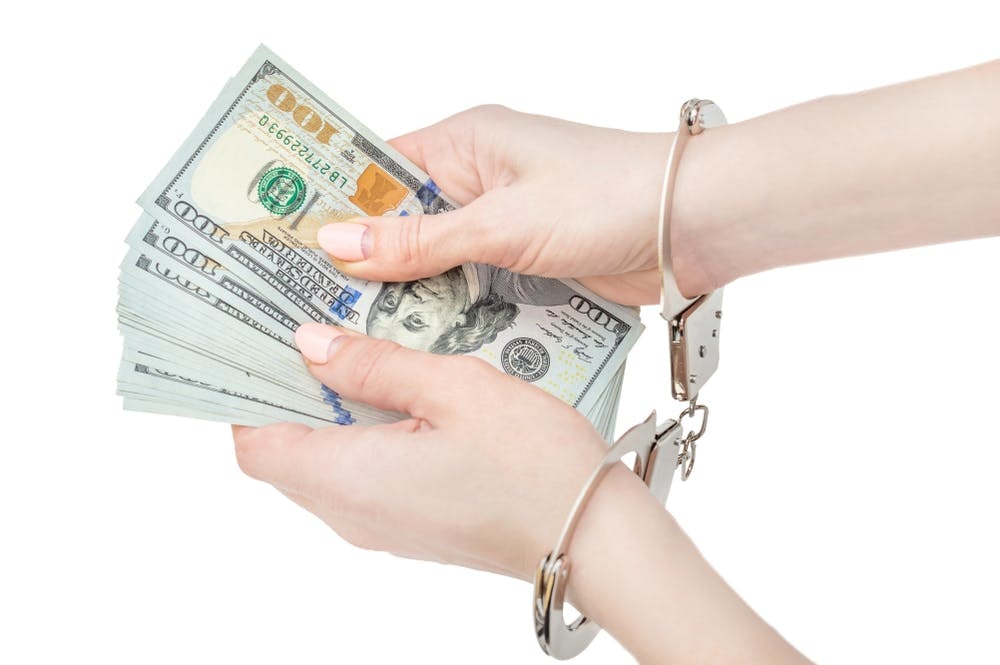 An office manager has been charged with stealing more than $2.2 million from a New Jersey construction company over seven years.

The theft began in 2015 when Donna Cook, 52, of Howell, New Jersey, began writing unauthorized checks to herself from the Tinton Falls company where she worked, according to Lori Linskey, acting Monmouth County prosecutor. She forged the signature of the company’s principal, Linskey said.

Check amounts ranged from $75,000 to $475,000, with some made payable to cash. Linskey says the money was used for Cook’s personal expenses.

The theft continued from 2015 into 2021. The Tinton Falls Police Department began an investigation several months ago, which expanded to include the Monmouth County Prosecutor Office’s Financial Crimes and Public Corruption Bureau.

The name of the construction company was not released. Monmouth County Assistant Prosecutor Kristen Anastos is prosecuting the case.

Here are some signs that your company may be a victim of embezzlement:

Territorial: They are defensive about “their area,” including their desk, computer and the work they handle for you. No one can do what they do.

Workaholic: They refuse to take vacations. Extended time off means someone will likely have to do their job in their absence, perhaps leading to discovery.

Extravagance: They start buying things you know are beyond their income level. If they show up to work with a tricked-out SUV or start displaying expensive tastes, pay attention.

Over familiarity: They are unusually close to a vendor or client. If they always insist that a business get front-of-the-line treatment, it could be a red flag.

Money problems: They are having financial difficulties. They’re asking for advances and complaining about making ends meet. They may have gambling issues. If they can’t handle their own finances, is it wise to trust them with yours?

Professional “coziness”: They have a field/office friendship that’s just a little too cozy. This could be especially true if your business takes service calls. One person may be handling the incoming calls and dispatching a service technician. When the technician offers a cash discount to the client, the two pocket and split the cash, and no record of the service call exists.

Disgruntled: They have a “poor me” attitude. They gripe to you or to others about being underpaid and underappreciated.

Additionally, you could be seeing:

In the red: You’re not making the money you know you should be making. Things aren’t adding up. Expected profits aren’t there. There are unexplained losses on a job or a spike in material prices.

Low morale: Employee morale is low. If you’ve enabled an embezzler – either by turning a blind eye to their actions or not being open to other employees’ complaints – you could be contributing to an atmosphere of distrust.