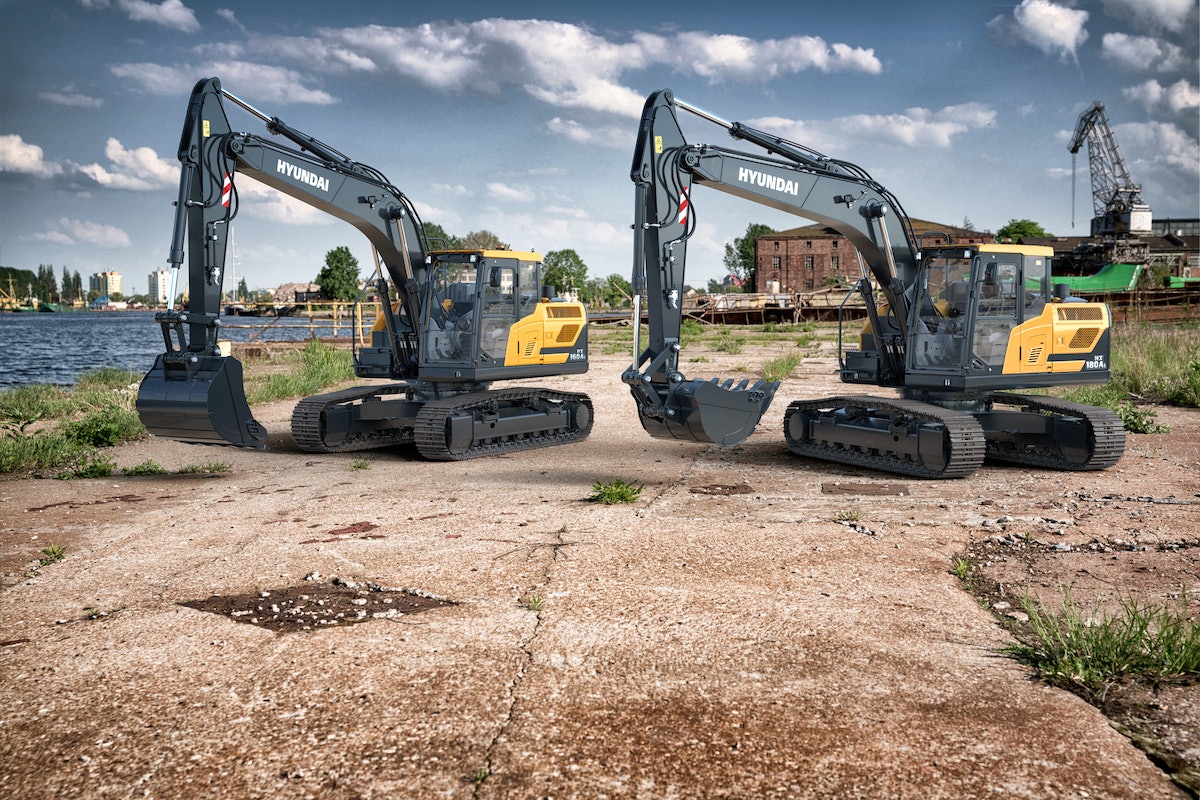 Hyundai Heavy Industries Group, the parent company of Hyundai Construction Equipment and Hyundai-Doosan Infracore, made a number of changes to its executive ranks, according to a report by The Korea Times on November 2.

“The reason that the CEOs of Hyundai Mipo Dockyard and Hyundai Samho Heavy Industries changed positions with each other was to enhance the strengths of both companies and make up for shortcomings,” an official from Hyundai Heavy Industries told The Korea Times. “The move aims to enhance synergies with Infracore and further strengthen the technology development capabilities of both companies.”