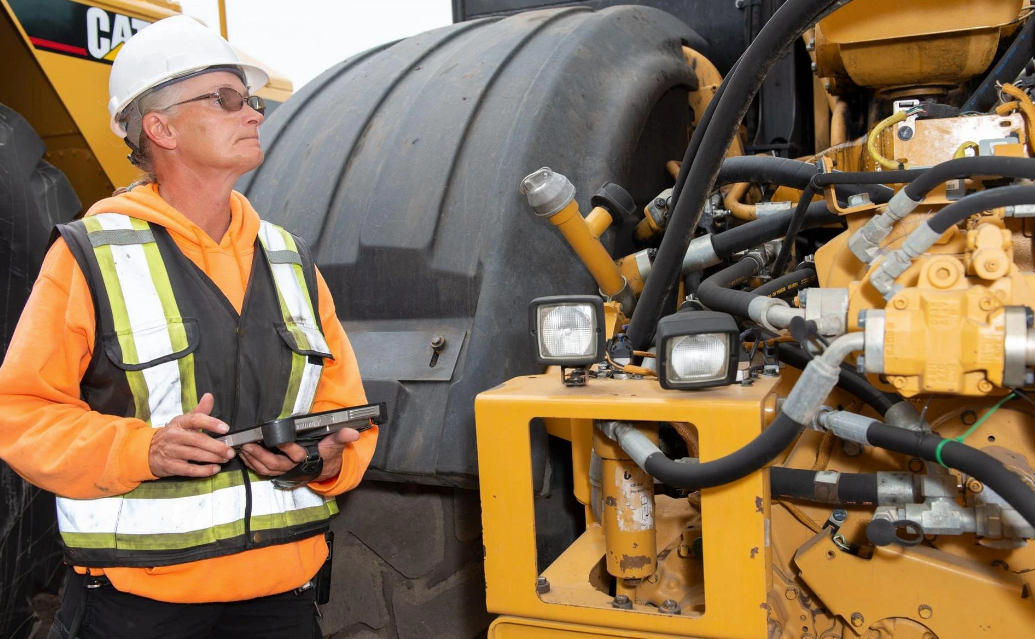 Disposing of your used machine at the right time – and getting the best price for it – requires balancing several factors.

“There are a handful of inputs that are critical to the resale value of a used machine,” Rusch says. “First and foremost is the make and model.” Different manufacturers sell at different price points; even different machine types made by an OEM can generate different levels of buyer interest.

Four other data points go into this initial mix:

But what about condition? The factors listed above are easier to figure into a valuation. Machine condition, however, is trickier to report as a data point because it requires human evaluation, which varies with the evaluator.

“That’s where the used equipment professionals come in and add value,” Rusch comments.

Keep in mind that one hour of use does not mean the same on every type or class of equipment. “You really need to understand how a meter reading on one given machine compares to other machines in the marketplace,” Rusch says. “It’s not a one size fits all.”

Even the question about what’s more important – the hours on the machine or the year of manufacture – can be answered in different ways. “It really varies by asset type,” Mellott says.

For example, hours are critical on excavators, as is undercarriage condition and age, Mellott says. The same with dozers, although a dozer’s configuration is also key because there are more variations.

Primarily because they are used in different ways, machines have different useful lives and that directly impacts what buyers are willing to pay at certain points in a machine’s life.

For example, “compact machines have a broader secondary marketplace,” Mellott explains. Beyond construction they can go into agricultural, landscaping and hobby farm markets, to name a few.

A 100,000-pound excavator, in contrast, is primarily used in earthmoving applications and would not have the broad appeal of a compact excavator.

Timing is key whether you’re a seller or a buyer, and it plays a direct role in a machine’s value.

If it’s critical for the seller to generate cash flow, for example, that seller will most likely opt for a way that quickly puts money in his pocket, knowing he might be leaving money on the table. The same is true for buyers: if they need a machine now, they may end up paying more for it.

Sellers and buyers who can be more patient have more choices to either maximize their return or buy at a lower price. “It’s really driven by what the customer is looking to achieve overall,” Mellott says.

Rusch argues that a 12-month review of machine prices would include the market bottom experienced during the first months of the Covid-19 impact. “That doesn’t reflect today’s markets,” he says.

Knowledge of the now

Because so many variables impact values – a 2,000-hour D6 dozer sold in Dallas may be significantly different than the same make and model sold in Houston – “you need to have a strong understanding of how those markets are currently performing,” Rusch says.

To determine the current market, he notes that Rouse Sales uses a trailing 90-day database of transactions to track machine values. “We feel this is the optimal set of transactions and the one that gives you enough representation in the markets to keep you aligned with the ebbs and flows of the market,” he says.

This 90-day transactional data can also allow sellers to factor out what they expect the machine to sell for in the coming three months, Rusch says.

(Rouse Services is a division of Ritchie. The  FLV on a machine is the prevailing auction sales price benchmark for an individual unit sold at auction. It only includes units with a valid make, model, and model year in the past 10-year time frame validated in the Rouse database.)