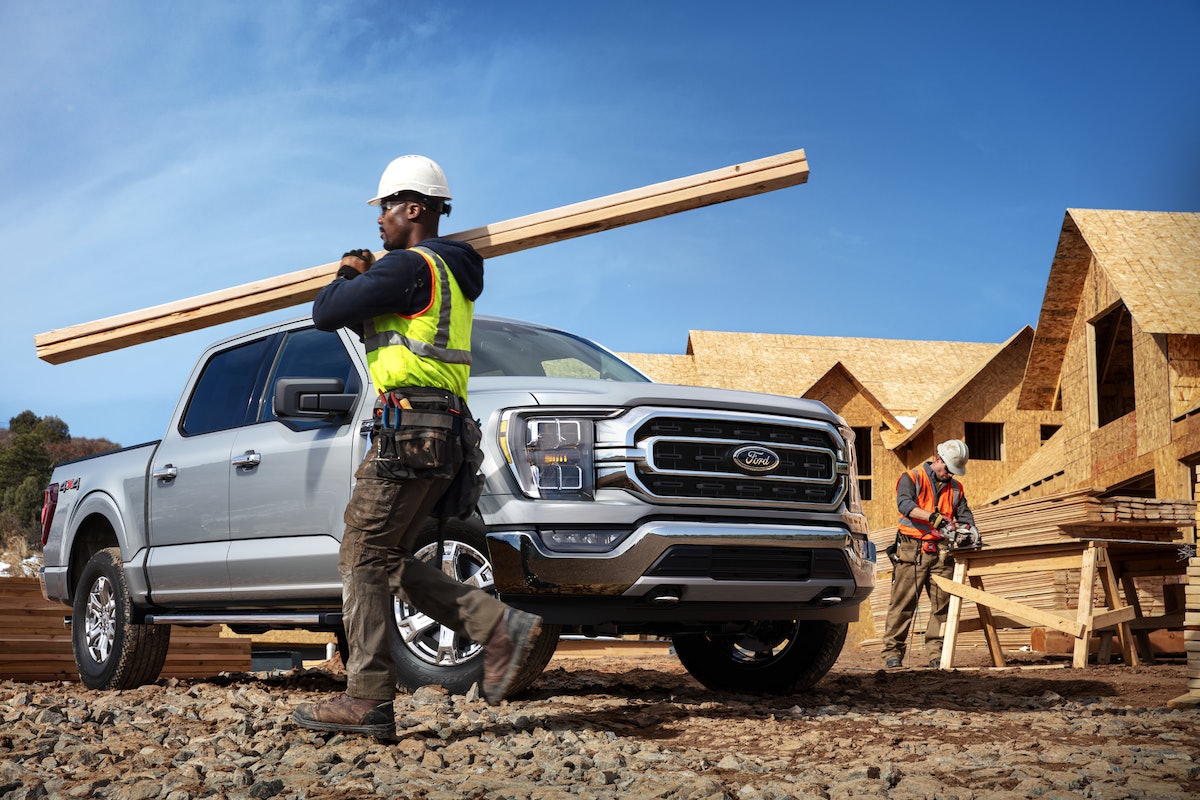 Ford remains king of truck sales in the U.S. with news this week that it will exceed 640,000 sales for its F-Series in 2022 making it the 46th year in a row that the Big Blue Oval has dominated the American truck market.

Last year’s sales also made F-Series the best-selling vehicle in the country for the last 41 years. That’s a lot of trucks. In fact, it adds up to an average of one F-Series truck being sold every 49 seconds in 2022.

From F-150 to F-550 chassis cab, entry-level XL to well-equipped Limited, EcoBoost to the all-electric F-150 Lightning, lined bumper to bumper, all of the Ford F-Series trucks sold last year would stretch approximately 2,400 miles, or farther than the driving distance from Los Angeles to Detroit.

F-Series celebrates its 75th anniversary this year with the all-electric F-150 Lightning, the first full-size electric pickup. The all-new F-Series Super Duty, with more capabilities and features than ever before, racked up an impressive 150,000 orders, further cementing F-Series as the truck of choice for heavy-duty truck buyers. First deliveries start early this year.

With Maverick, Ranger, F-150, Super Duty, all the way up to F-750, Ford offers the nation’s broadest lineup of trucks.