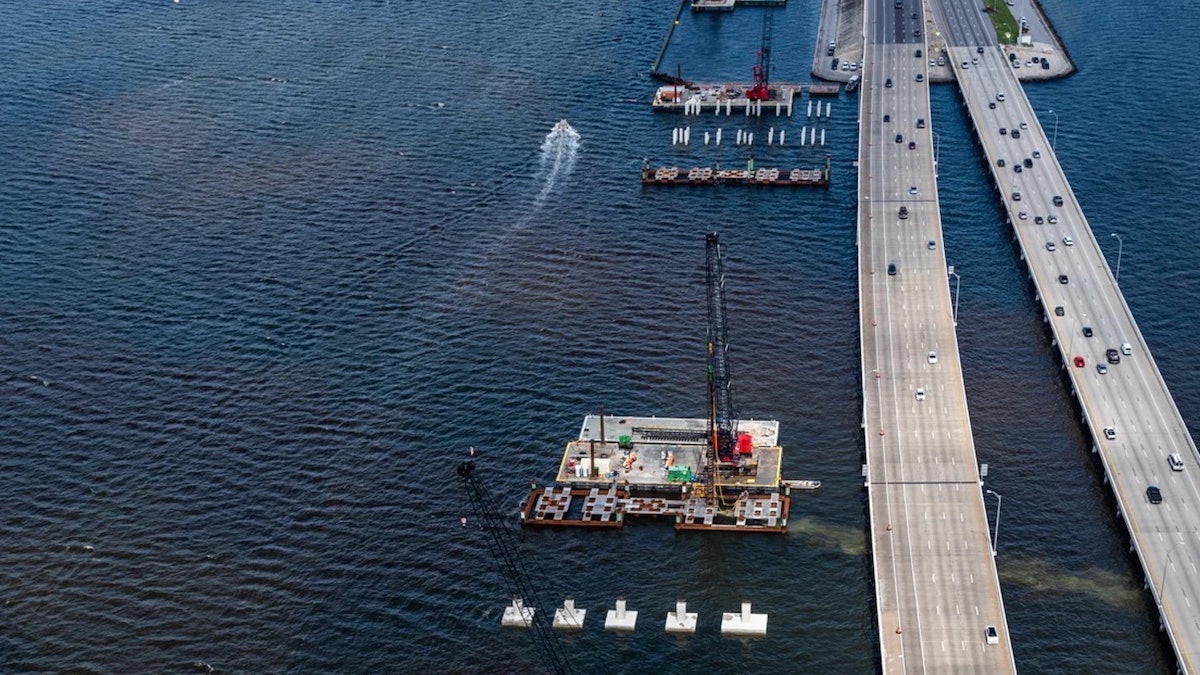 Florida’s roads and bridges rated above the national score on its 2021 Report Card issued by the American Society of Civil Engineers.

The state’s bridges were rated a “B” and its roads a C-plus.

In comparison, nationally, bridges rated a “C” and roads rated a “D.”

“Only 31% of Florida’s major roadways are in poor condition, compared to 42% nationally,” ASCE says.

The organization points out that the state saw a 2.7 million increase in population over the last decade. It attributes the grades to the Florida Department of Transportation maintaining existing infrastructure before starting projects to increase traffic capacity.

ASCE also notes that about 65% of the state’s bridges are in good condition. Comparatively, 45% of bridges nationally are rated good.

Only 3% of Florida’s bridges are in poor condition; whereas, 7% nationally are rated poor.

The state’s gas tax is indexed to inflation, and state funding also continues to increase for transportation infrastructure, contributing to road and bridge conditions, ASCE says.

Though the state has a high rate of bridges deemed good, that number has dropped in recent years, and its number of poor bridges has risen, according to ASCE.

The national grade is a C-minus.

Though higher than the national average, a “C” is still considered “mediocre” on the ASCE report card. An “A” is exceptional; a “B” is good; “D” is poor; “F” is failing.

Here’s a breakdown of the other categories other than roads and bridges in the scoring: