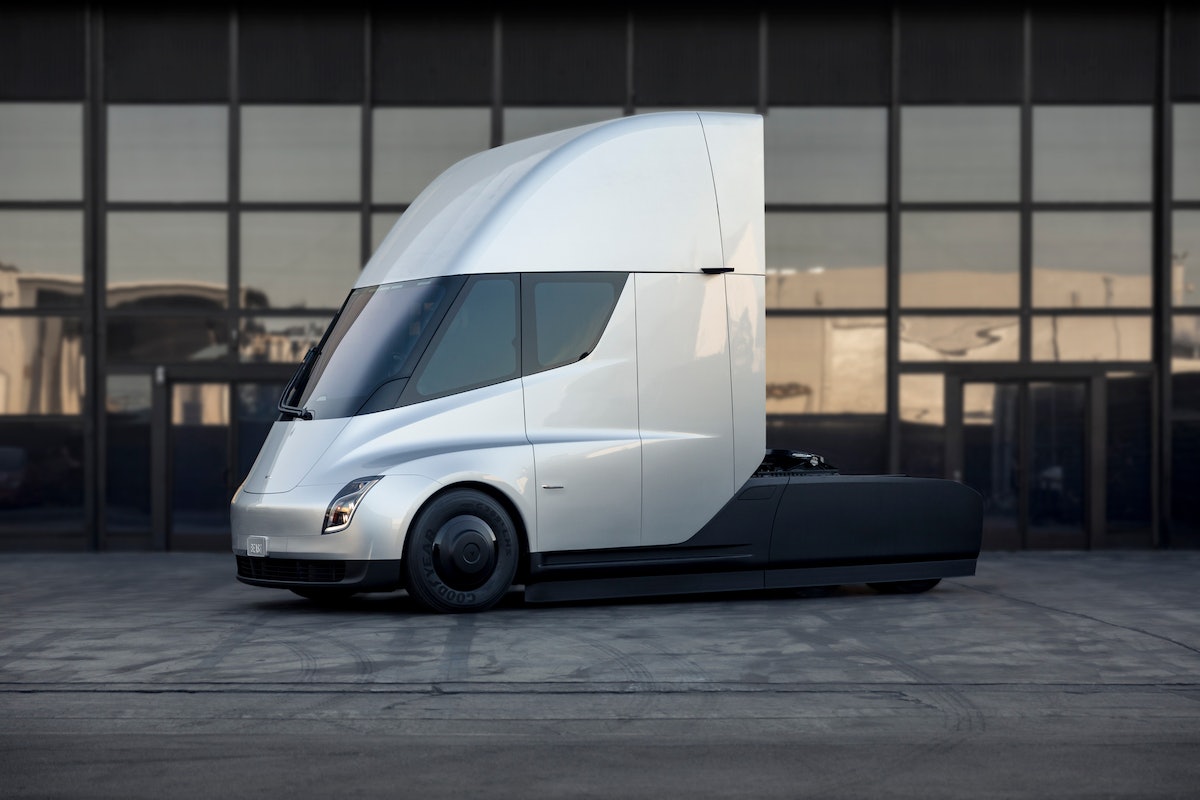 With just more than four months left in 2022, Tesla CEO Elon Musk tweeted recently that he expects to begin deliveries of the company’s battery electric Semi, equipped with a 500-mile range, this year.

The confirmation of his plans came in a response to another tweet from Musk linking to Tesla’s Master Plan, Part Deux – a document published in 2016 that, among other things, suggested an electric semi and passenger bus were in development by the electric vehicle company.

The following year, Tesla unveiled its electric Semi with deliveries set to begin in 2019. That date has been delayed at least three times in the past three years as legacy OEMs like Paccar, Volvo, Mack and Freightliner place multiple electric trucks into customers’ hands – although none with the 500-mile range promised by Tesla and Musk. BEV upstart Nikola has also built and delivered upwards of 50 models and targets to have 500 out by year end.

There’s been almost no formal news from Tesla about its Semi in more than a year, but in January Musk said Semi production was set for “hopefully next year (2023).”