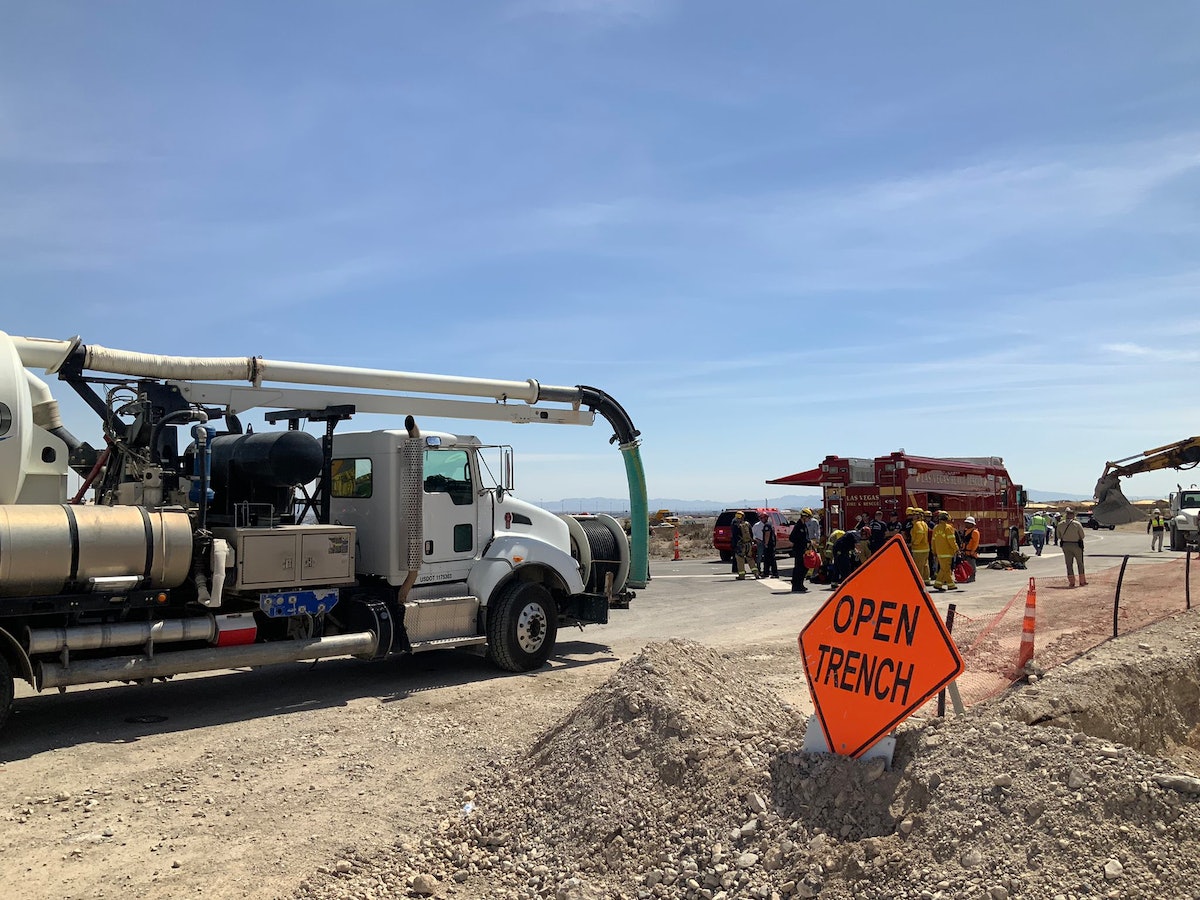 This year has been a tragic one for 11 workers who were killed in trench collapses.

The deaths between January 1 and May 31 include two double-fatalities in recent trench collapses in Florida and Michigan. Fatal cave-ins were also reported in Idaho, Tennessee, Nevada, Indiana, Hawaii and Mississippi. Florida also had another fatal collapse this year.

In comparison, 10 workers died during the same period in 2021, and 12 workers in 2020, according to data compiled by Equipment World from media reports and online searches of U.S. Occupational Safety & Health Administration investigations.

Using data compiled in our search, along with numbers cited by OSHA and the U.S. Bureau of Labor & Statistics, there have been 246 trench-collapse deaths between 2011 and May 31, 2022. An average of 20 workers died in trenches each year between 2011 and 2021, according to our findings.

As we head into the national Trench Safety Stand Down, from June 20-24, we take a look at deadly trench collapses so far this year:

(Related Content: Safety Stand Down: How to Prevent Death by Trench Collapse)

May 9: Two workers were killed after a utility trench collapsed at a construction site near Burnt Store Road in Punta Gorda, Florida. Marcos Santiz-Lopez, 41, and Brandon M. Colburn, 25, were installing a water pipe in the 8-foot-deep trench when it collapsed. The men worked for Guymann Construction of Cape Coral, Florida. OSHA is investigating.

April 29: Two brothers died in a 14-foot-deep trench they were digging for drainage for a pole barn in Lowell Township, Michigan. Pete Bencker, 59, and Ron Bencker, 68, both died in the cave-in. Pete Bencker had also retired a year ago as a volunteer firefighter. He was the owner of Bencker Construction LLC. Ron Bencker worked as a truck driver for a furniture business. Michigan OSHA is investigating.

April 21: One man died and another was injured when a trench for a power line collapsed in Canyan County, Idaho. Noah M. Brien, 23, of Oregon was buried in the cave-in and died. A 22-year-old man was injured and taken to the hospital. OSHA is investigating. Its online investigation search lists Jess Zitlau of Boise, Idaho.

April 17: A worker’s body was recovered after 10 hours of being buried in a trench collapse in Spring City, Tennessee. Armando Saldana Lemus was employed with a subcontractor on a residential project when the cave-in occurred. Tennessee’s OSHA is investigating.

March 31: The body of a 32-year-old worker was recovered after a 5-hour operation at the site of a trench collapse in Las Vegas. Rigoberto Canas Ramos died of suffocation and mechanical asphyxiation. The online OSHA investigation lists Kb Home Las Vegas Inc.

February 22: A project supervisor on a construction site in Shelby County, Indiana, fell into a 40-foot-deep excavation. He was standing near the edge of the 6-foot-wide hole when the ground collapsed. Timothy Harness, 54, fell in and was buried. Several workers jumped in to try to rescue him, but were unsuccessful, according to news reports. He was found about 19 feet deep into the trench, and rescue workers had difficulty removing him due to water continuing to fill the hole and compressing the clay, according to a report by Fox 59 news channel. Online OSHA records indicate the case is closed and no citation issued.

February 3: A worker on a bridge and road widening project on U.S. 441 in Lady Lake, Florida, died in a trench collapse. It took 10 hours to recover the body of 27-year-old John Terranova who worked for Maylor Foundation Contractors of Tampa. OSHA is investigating

January 29: A worker on a sewer project in Honolulu, Hawaii, died when a trench collapsed. Trevor Alvarado, 23, was reportedly removed from the trench by a bystander who administered CPR until police and rescue personnel arrived. He died at the hospital. Peterson Bros Construction Inc. of Waianae faces proposed penalties of $65,259, according to OSHA. The violations listed by Hawaii OSHA include no cave-in protection, failure to provide training for workers to recognize jobsite hazards, not providing a safe exit from the trench, no trench inspection by a competent person and failure to remove employees from the hazard.

January 11: A worker died in Jackson, Mississippi, when he was buried under 20 feet of dirt in a trench after the ground beneath him collapsed. Matthew Miller, 33, died of asphyxiation. Miller worked for MCA Construction. OSHA is investigating.