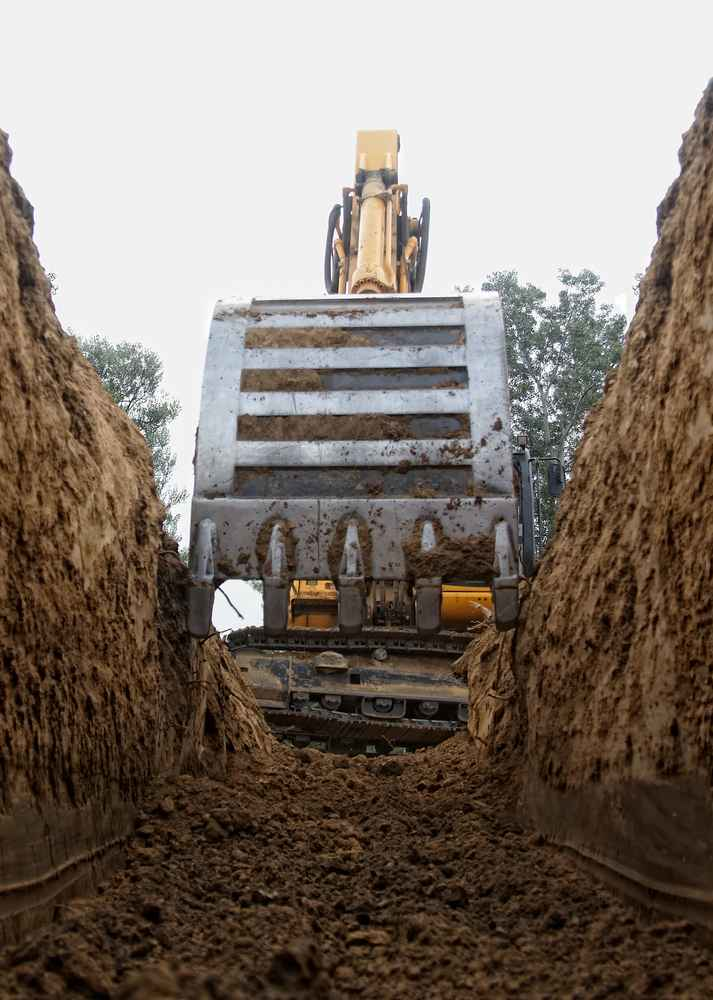 A Minnesota-based contractor will pay $380,000 in penalties for putting workers in hazardous trenches, according to the U.S. Occupational Safety and Health Administration.

Three inspections in 2019 and 2020 found 13 violations by Wagner Construction of International Falls, Minnesota, for jobs in North Dakota. Initial penalties for the combined violations totaled $583,334 but were reduced after the company contested them.

The violations include inadequate cave-in protection, soil piles placed directly on the edges of trenches, no ladders in the trenches, workers without hard hats, workers in trenches with accumulated water without proper precautions taken, and the competent person on site not removing workers from potential cave-in conditions.

The company also faces proposed penalties of $9,446 after a worker was injured from being crushed by the counterweight of an excavator on August 8, 2020. This proposed penalty is not part of the $380,000 settlement, and the company is contesting it, according to OSHA.

Also separate from the latest agreement, Wagner paid penalties of $2,500 in 2016 for failing to have a competent person remove workers from hazardous trench conditions, and of $12,000 in 2018 for a repeat violation, according to OSHA records.

The $380,000 settlement also requires Wagner to train its employees on trench safety and develop a detailed safety plan. The company has hired a full-time safety manager and has agreed to buy new trench-safety equipment, OSHA says.

Here’s a breakdown of the trenching incidents:

Between August 27 and 29, 2019, Wagner crews were in several trenches ranging from 9 to 13 feet deep installing water lines and a fire hydrant in Bismarck, North Dakota, near a highway and street intersection.

Inspectors found spoil piles directly on the edge of the trenches or within 1 foot of the edge.

The trenches had inadequate sloping and benching. Some of the excavations had trench boxes, but they were 2 feet 10 inches to 4 feet above the bottom of the trenches. There were no ladders in trenches for workers to use to escape. The competent person failed to remove workers from these hazards.

Wagner initially contested the proposed $129,136 in penalties for one serious and two willful violations.

Between October 7 and 9, 2019, Wagner crews were installing water lines at another intersection  in Bismarck in trenches that were 9.5, 10 and 11 feet deep, respectively, and with near vertical walls.

The water pipe was suspended over the workers’ heads, a spoil pile was less than 1 foot away from the trench edge, and workers were not wearing hard hats.

Groundwater was eroding the walls of the 9.5-foot-deep trench while workers were in it.

Water in the trench

On February 21, 2020, workers were in trenches at three different utility repairs in Bismarck and Lincoln. The three trenches were around 9, 10 and 13 feet, respectively.

In the 9-foot-deep trench, workers were installing a water line while water flowed through the pipe and filled the trench bottom. There was no ladder for workers to enter or exit that trench, or for other workers in the other two trenches.

The workers were not protected from cave-in, and a competent person failed to remove the workers from these conditions.

On August 8, 2020, a Wagner worker was crushed by the counterweight of an excavator while he was trying to connect a choker cable around a 37-inch-diameter steel-reinforced concrete pipe, according to OSHA.

The pipe was to be lowered into the excavation for a storm drain on a residential street in Minot, North Dakota. The worker was hospitalized for his injuries.

OSHA said that one way to prevent such an incident would be to follow the manufacturer’s warnings to ensure no one was in the area before operating the excavator.

Wagner faces a proposed penalty of $9,446 for a serious violation under OSHA’s General Duty Clause, which requires employers to keep worksites safe from hazards that could cause serious injury or death. The company is contesting the penalty, according to OSHA.