A Colorado contractor has pleaded guilty to criminal charges following the death of one of his workers in a 2018 trench collapse.

Bryan D. Johnson, 52, president of residential and commercial general contractor ContractOne of Avon, was initially charged August 22, 2019, with manslaughter after investigations by the U.S. Occupational Safety and Health Administration and the Granby Police Department.

On June 21, 2021, Johnson pleaded guilty to two counts of reckless endangerment and one count of third-degree assault, according to Sky-HiNews. The newspaper reports that the plea deal drops the manslaughter charge and carries a possible jail sentence of up to 14 months and three years of supervised probation. The deal also includes 100 hours of community service, donations of $1,000 each to the local Habitat for Humanity and Grand County Search and Rescue, and required attendance at Workers’ Memorial Day and worker safety seminars. His sentencing is scheduled for July 14, the paper reports.

Rosario “Chayo” Martínez was working in an 8-foot-deep trench June 14, 2018, attaching a copper pipe to a main line when the trench collapsed and buried him, according to OSHA.

OSHA later cited ContractOne with one willful violation – OSHA’s most severe penalty – for not having a protective system to prevent cave-in, as well as 12 serious violations and one other violation. The serious violations included no worker hard hat or eye or face protection, no ladder or other means to exit the trench, working in a trench with accumulated water, materials and equipment closer than 2 feet from the edge of the trench, and the trench had not been inspected by a competent person before workers entered.

According to a former GoFundMe page set up for Martínez, he was a husband and father.

“He was kind, funny, smart, hard-working and the sole provider for his family that lives in Mexico,” the fundraising page said. “We will miss him tremendously but will try to find solace in the knowledge that his spirit will remain long after his passing.” 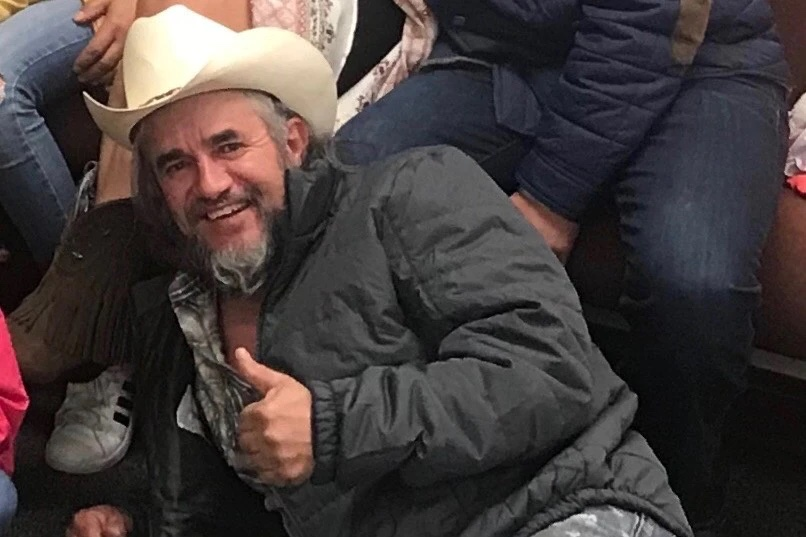 Rosario “Chayo” Martínez died in a trench collapse in 2018 in Granby, Colorado.GoFundMe pageThe decision to charge the contractor is not typical; however, in the past six years, prosecutors have been somewhat more willing to press charges in trench collapse cases because they are preventable if proper protective measures are put in place. Criminal cases in trench collapses have occurred in Santa Clara County, California (2015), New York City (2016), Ventura County, California (2017), Boston (2017), Seattle (2018), two cases in Pennsylvania (2018), and Morris County, New Jersey (2018).

More recently, in January, the owner of a construction company in Livermore, California, and three of his employees were sentenced to jail following a 2018 trench death in Daly City.

In that case, 33-year-old Abel Sauceda Quiñónez of Modesto was crushed when a 14-foot-high trench wall collapsed onto him. He and co-workers were installing a drainage pipe in an unprotected trench. His employer, Platinum Pipeline, was cited with 10 violations by Cal/OSHA and fines totaling $242,600.

Platinum owner Manuel de Freitas was sentenced to 90 days in jail and one year of probation for a misdemeanor charge of causing an employee death, according to KPIX CBS Channel 5. Three of his employees – foremen David Allen Silva and Joseph Silva and crew boss Eulogio PerazaParra – also were sentenced to 90 days in jail and received two years of probation for the same charge.