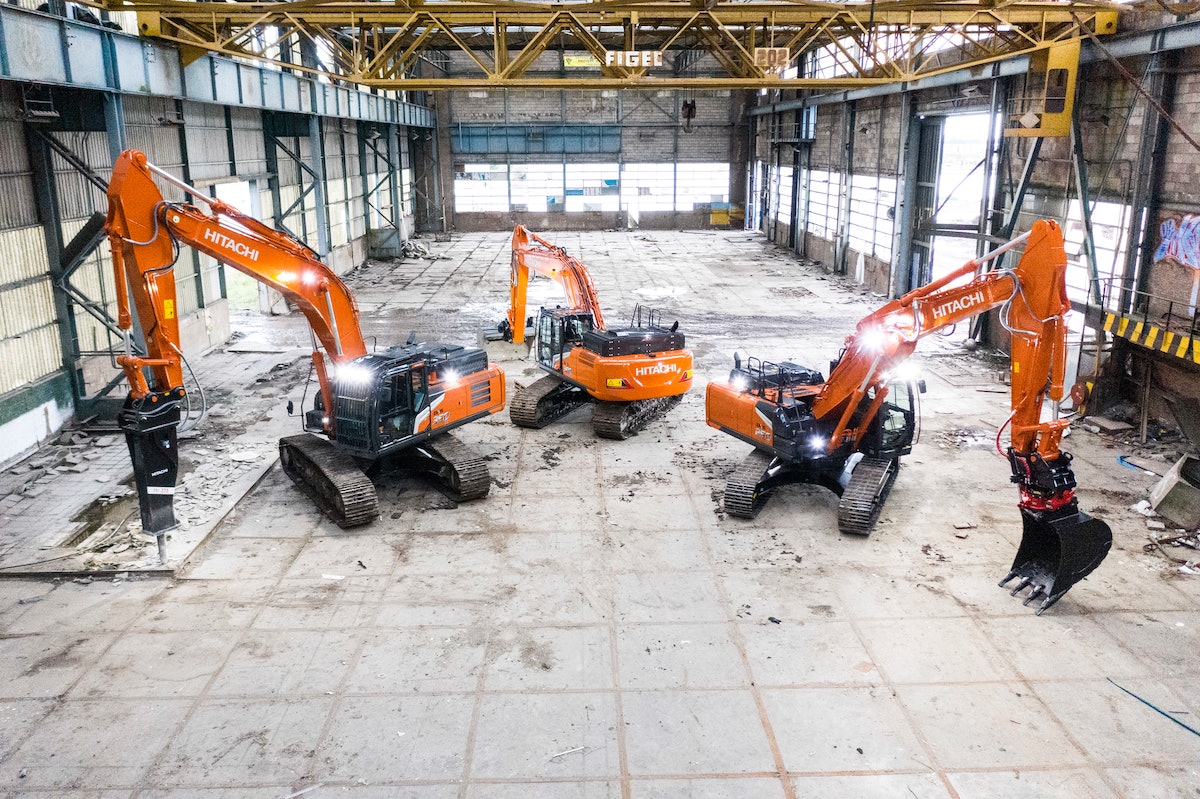 Note: This story will be updated as new announcements are made.

Manufacturers of construction equipment are halting exports or production of their products in Russia, following the countries’ invasion of Ukraine.

Hitachi Construction Machinery announced it will gradually stop production at its plant in Russia and will halt exports from Japan to the country.

Komatsu, also based in Japan, says it has suspended shipments from Japan to Russia.

Both companies’ announcements were made March 4.

JCB, based in the United Kingdom, has paused its operations in Russia, as well as the export of machines and spare parts, according to the BBC.

Hitachi Construction Machinery Co., Ltd. is monitoring the ongoing developments in Russia and Ukraine and hopes for a peaceful resolution as soon as possible, just like everyone around the world.

Our highest priority is on the safety of our stakeholders, including our group employees and their families, customers, dealers, and supply chain partners.

We are committed to making the appropriate decisions as possible based on collection of information and close communication with our bases worldwide.

Due to the situation in Ukraine, the disruption in the supply chain surrounding Komatsu has become extremely difficult and the impact on the financial and economic situation remains uncertain. In line with its crisis management policy, Komatsu has set up an emergency task force headed by its President and CEO Hiroyuki Ogawa, in which information is being gathered and analyzed, and future measures are being discussed.

Due to the current supply chain disruption and the uncertainty of the financial and economic situation, the company has decided to suspend shipments to Russia for the time being.

The Komatsu Group’s top priority is the safety and health of all stakeholders, including its employees and their families, customers and suppliers, and the many global communities in which the company does business. Komatsu is deeply concerned about the current situation in Ukraine and is closely monitoring developments. The company sincerely hopes that the situation is settled peacefully as soon as possible.

Trimble strongly condemns the unprovoked invasion of Ukraine by the Russian government. As of last week, we ceased selling our products and services in Russia and Belarus. Our primary focus continues to be on the welfare of our employees and partners in Ukraine and Russia.

Through the Trimble Foundation, we are also contributing to urgently needed humanitarian relief for displaced Ukrainian citizens.