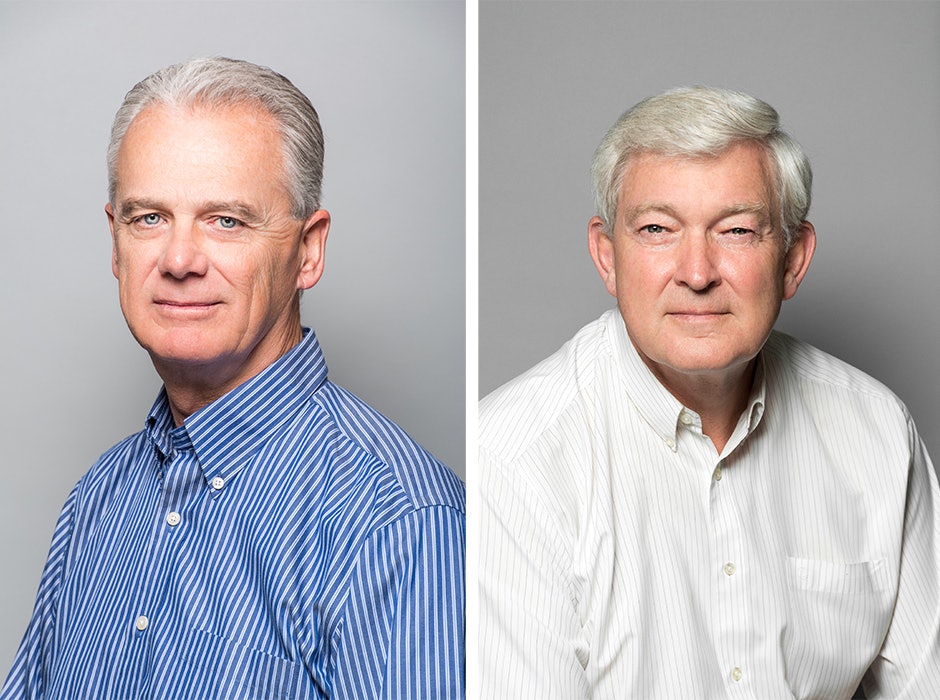 Tigercat Industries has announced that company founder and CEO Ken MacDonald has assumed the role of president. MacDonald succeeds Grant Somerville who stepped away from his role on August 2 after a five-year term as president.

Somerville, who originally intended to serve five years when he took the job in 2017, will continue with the company as a director. In his new role, he will support various engineering initiatives focused on new product development and product enhancements.

“I wish to thank Grant for all of the contributions that he has made to our company during his entire 30 years with us,” said MacDonald.

“I want to particularly recognize the leadership he provided during his presidency. He very capably steered us through and oversaw record production and sales volumes in 2019. He then went on to lead our team through the incredibly trying last two and a half years during which we dealt with the Covid pandemic as well as the effects on our business related to the war in Ukraine.

“Despite these challenges, he took everything in stride and saw to it that we still managed to complete two major plant expansions and launch several new product lines.”

Tigercat began in 1992 when a group of logging equipment professionals partnered with MacDonald Steel of Ontario, which fabricated components for mobile equipment manufacturers. Ken MacDonald owned the fabrication company and wanted to expand into the design and manufacture of forestry equipment.

The new company launched the Tigercat 726 feller buncher in 1992. Today, it produces a variety of equipment for forestry, off-road industrial and material processing. MacDonald has served as its CEO since its beginnings.