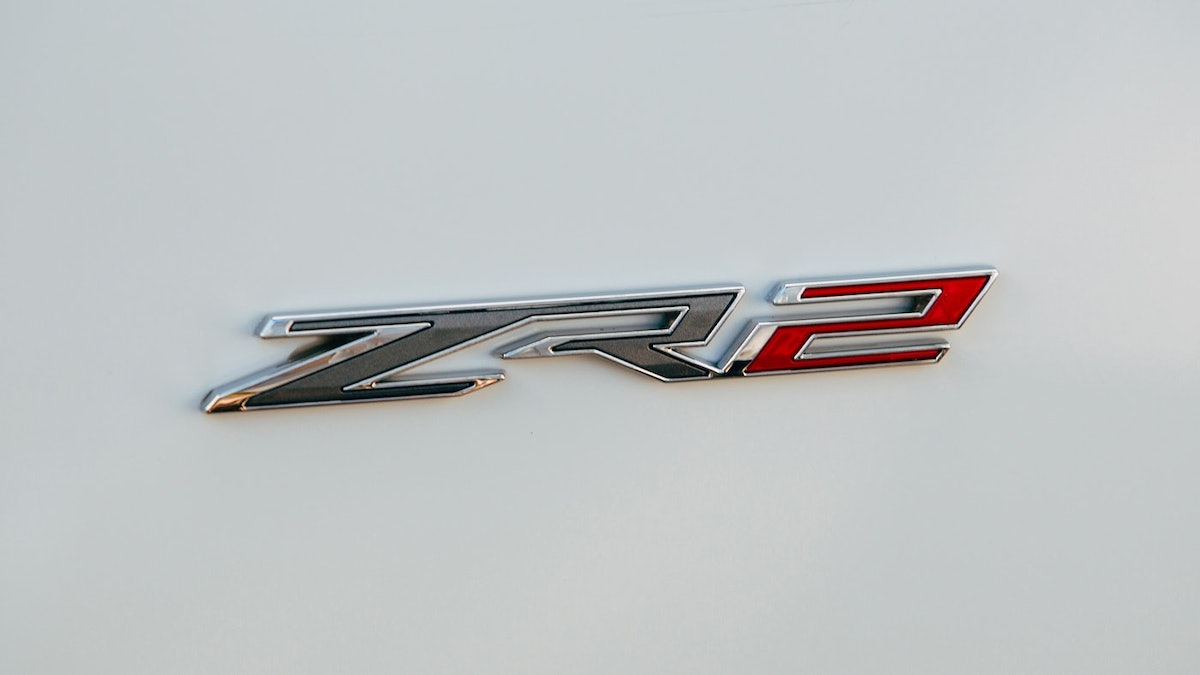 Chevy flexed some half-ton muscle in a video the automaker recently released showing its 2022 Silverado ZR2 playing in the mud.

Until now, the ZR2 package was available only on the mid-size Chevy Colorado. Taking it a step further, will Chevy make a ZR2 Bison available on Silverado?

The automaker would only say that we’ll have to wait until fall to learn more. Until then, the roar of the ZR2 is intriguing and hints at a high-performance, turbo-charged V6. Unfortunately,  audio of the engine has been toned down and paired up with some distracting music.

Listening to it again, a lower pitched growl came through during a brief clip that suggests a V8. Might that be the 6.2-liter engine found in Chevy’s latest Vette? The problem – or I guess the advantage, depending – is that OEMs can tweak a video just enough to keep you guessing.

However, after listening to some 2020 mid-engine Vettes, I’m leaning more toward a V8 now. Compare the sounds in the videos below and judge for yourself.