CASE has announced approval of the use of B20 biodiesel for its G series wheel loaders directly from the factory.

The B20 biodiesel announcement comes after extensive testing by FPT Industrial in which it was confirmed that these engines performed comparably to the same engines powered by off-road diesel. The study highlighted no adverse effects to the engines.

“The push for renewable resources and reducing the carbon footprint of heavy equipment will include many technologies and approaches — biodiesel is one of the fastest and most efficient ways that we can benefit from renewable energy today,” says Terry Dolan, vice president – North America, CASE Construction Equipment. 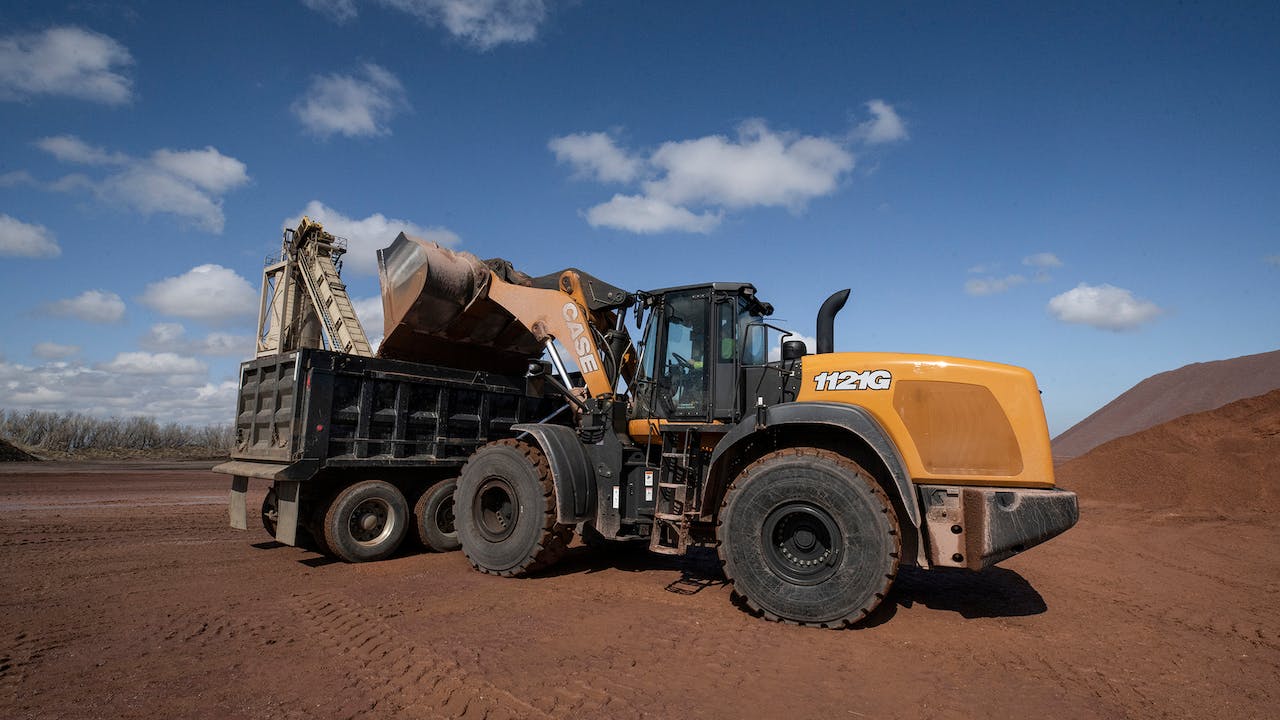 Pushing toward renewable energy, CASE approved the use of B20 biodiesel in its G series loaders.CASE constructionAccording to CASE, B20 biodiesel is the most prevalent blend of biodiesel available in North America. Even with this announcement, it is important that all owners of construction equipment consult with their dealer and the warranty of their equipment before using biodiesel in their machines.

This is not CNH’s first foray into use of biodiesel. New Holland has previously approved use of biodiesel in a variety of its agriculture and construction machines for the past several years.

For CASE, the announcement expands upon the recent updates on the G series loaders that were unveiled in 2021.

“FPT has long been at the forefront of off-road diesel engine technology built to lower emissions and reduce the carbon footprint — and the fact that our diesel equipment that already features these engines can help contractors, municipalities and farms better achieve their renewable goals is a massive step forward,” Dolan says.