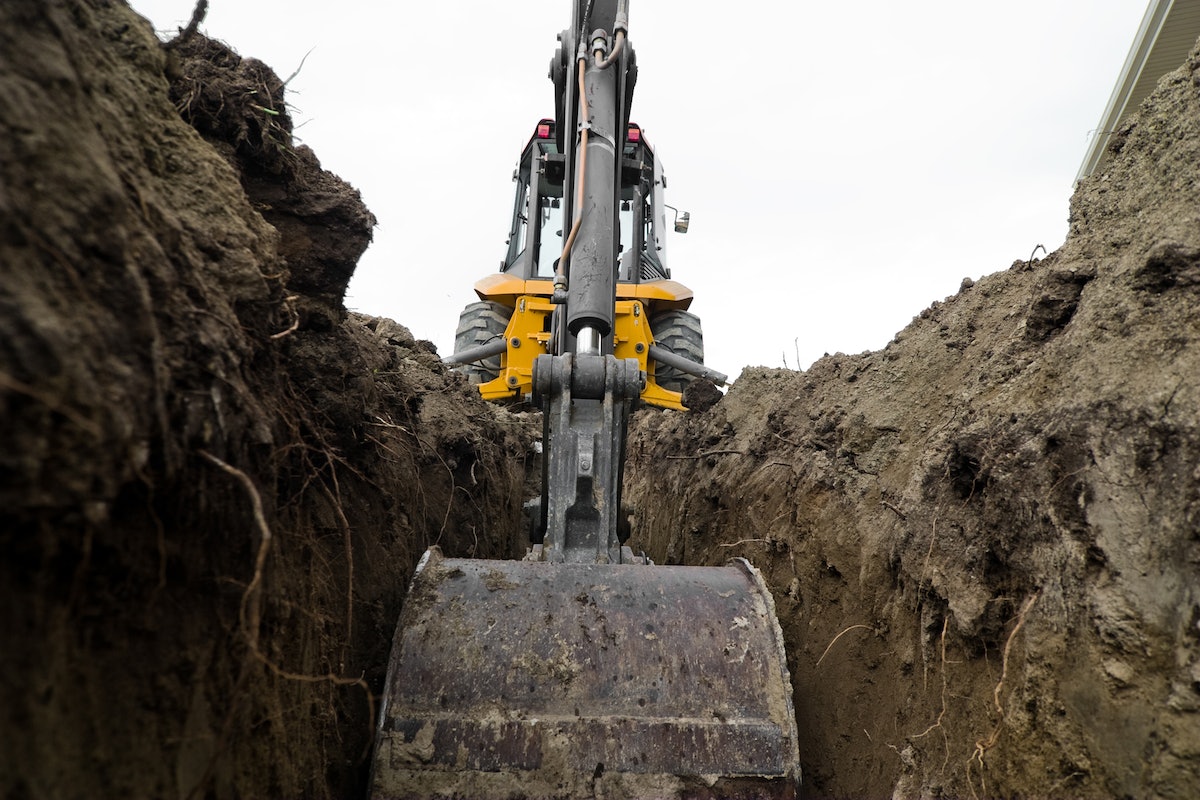 After 22-year-old Carlos Moncayo was killed in a trench collapse in New York City in 2015, construction companies found guilty in the case had to pay a criminal fine of $10,000 each – the maximum under state law.

But if a new bill passed by the state Legislature is signed by the governor, construction companies would face criminal penalties that are at least 30 to 50 times higher than those found guilty in Moncayo’s case.

The bill – called Carlos’ Law, after Moncayo – would require criminal penalties of at least $300,000 for a misdemeanor and $500,000 for a felony conviction for a worker’s death or injury. The bill is now in the hands of Governor Kathy Hochul, who has not yet signaled her intentions. She has until the end of the year to decide whether to sign it, along with the other pending legislation on her desk.

Meanwhile, a New York contractors association is hoping changes will be made to the law before it’s signed.

The bill will have a “punitive effect” on construction contractors in the state and put the N.Y. construction industry at greater risk of recession, writes Louis Coletti, president and CEO of the New York Building Trades Employers Association, in an op-ed in the Gotham Gazette.

He points to the state’s high cost of liability insurance, which is $37 more per square foot than in New Jersey. He attributes the higher costs to the state’s 137-year-old Scaffold Law. The law holds employers and owners on a project fully liable when a worker dies or is injured in a jobsite fall. He adds that these higher costs that would come with Carlos’ Law would be especially hard on minority-, women-owned and small businesses.

On April 6, 2015, an inspector at a worksite in New York City’s Meat Packing District had several times warned the site’s supervisor and foreman to keep workers out of an unprotected trench. Not long after the last warning, the trench collapsed on Moncayo, an undocumented worker from Ecuador who was crushed to death.

At trial in 2016, the foreman for the excavation subcontractor, Wilmer Cueva, was sentenced to one to three years for felony criminally negligent homicide and misdemeanor reckless endangerment.

Prestia’s employer, Harco Construction, ended up paying $10,000, the maximum fine the court could impose, after being convicted of second-degree manslaughter, criminally negligent homicide and reckless endangerment in June 2016. The company was also fined $140,000 by OSHA after the agency’s investigation.

Carlos’ law was introduced in 2017 and passed this year after a compromise was reached between an alliance of construction labor unions under the Mason Tenders’ District Council and the Real Estate Board of New York, according to the New York Times.

Supporters say the goal of the law is to prevent deaths like Moncayo’s and to put in a deterrent to contractors who ignore safety laws. The previous maximum of $10,000 was too low, they say.

Coletti acknowledges the new law is needed to remedy an ineffectual fine, but he believes it goes too far. He said the fines stated in the law should be the maximum, not a minimum. He also wants more specific definitions for such things as employer criminal recklessness, how the court should determine a fine, and what type of injury would result in a fine – as in, a “serious physical injury” rather than any injury.

“With some minor changes, Carlos’ Law would act as a deterrent against unscrupulous contractors without punishing the upstanding ones,” he writes.

Gov. Hochul’s office did not respond to a request for comment on her plans for the legislation.