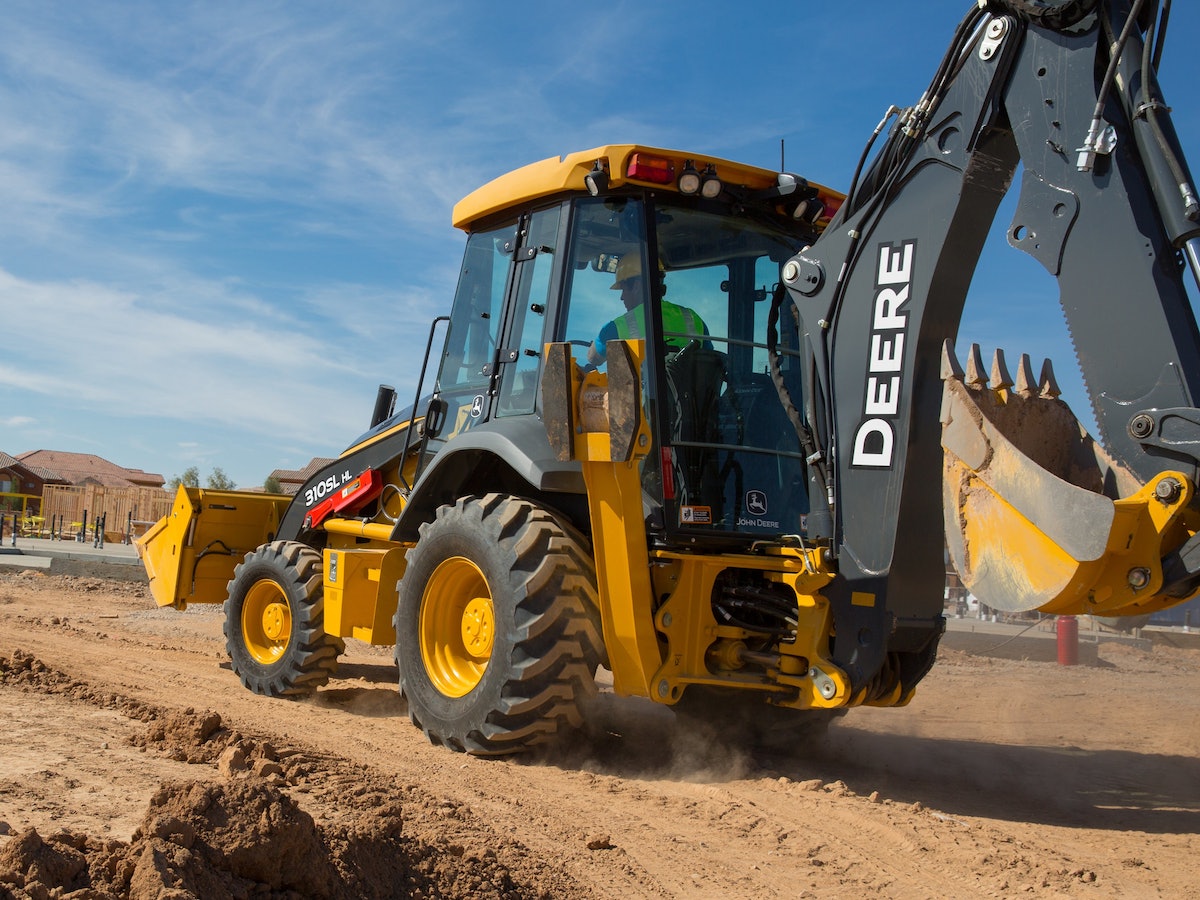 Striking UAW members at 12 facilities in Illinois, Iowa and Kansas turned down the second Deere/UAW contract offer, sending both the company and the union back to the negotiating table and increasing the prospects of the strike lingering into the holidays.

But there was progress toward an agreement: with the first offer, a resounding 90% of union members said no. This time, 55% checked the no box.

“The strike against John Deere and Company will continue as we discuss next steps with the company,” said a two-paragraph UAW statement this morning. “Pickets will continue, and any updates will be provided through the local union.”

Deere issued this statement last night: “Through the agreements reached with the UAW, John Deere would have invested an additional $3.5 billion in our employees, and by extension, our communities, to significantly enhance wages and benefits that were already the best and most comprehensive in our industries,” said Marc A. Howze, group president, lifecycle solutions and chief administrative officer for Deere. “This investment was the right one for Deere, our employees, and everyone we serve together. Even though it would have created greater competitive challenges within our industries, we had faith in our employees’ ability to sharpen our competitive edge. With the rejection of the agreement covering our Midwest facilities, we will execute the next phase of our Customer Service Continuation Plan.”

Under this plan, “employees and others will be entering our factories daily to keep our operations running,” said Deere at the beginning of the strike. “Our immediate concern is meeting the needs of our customers, who work in time-sensitive and critical industries such as agriculture and construction.”

As previously reported, the Waterloo, Iowa, Courier said the proposed second contract included a 10% increase in the first year, and 5% raises in the contract’s third and fifth years. In addition, the proposal included a 3% lump sums in years two, four and six of the contract along with cost-of-living adjustments.