“This is truly an honor that I approach with tremendous humility and excitement,” Dr. Wilson said. “I am looking forward to an incredible year with AASHTO and the great people I’ll be working with at state departments of transportation around the country. One of the significant advantages of serving as AASHTO president is that it gives me a platform to address issues that matter.”

Wilson served as AASHTO vice president and has been Louisiana’s transportation secretary since 2016. That same year he joined the AASHTO board and was its only African-American member at the time. “Today, he is among six African-American board members – a board that now also includes 13 female members,” AASHTO says.

Wilson says he plans to do more as president to expand that diversity.

“I’m interested in how we sustain that opportunity to achieve equity,” he said. “How are we, as state DOTs, building a bench of leaders that reflects the population in the communities we serve? How do we diversify, not just with race, but with gender, with disciplines? How do we change what we do as a department of transportation in a way that opens up the opportunity to recruit and retain a more capable, qualified and inclusive professional workforce?” 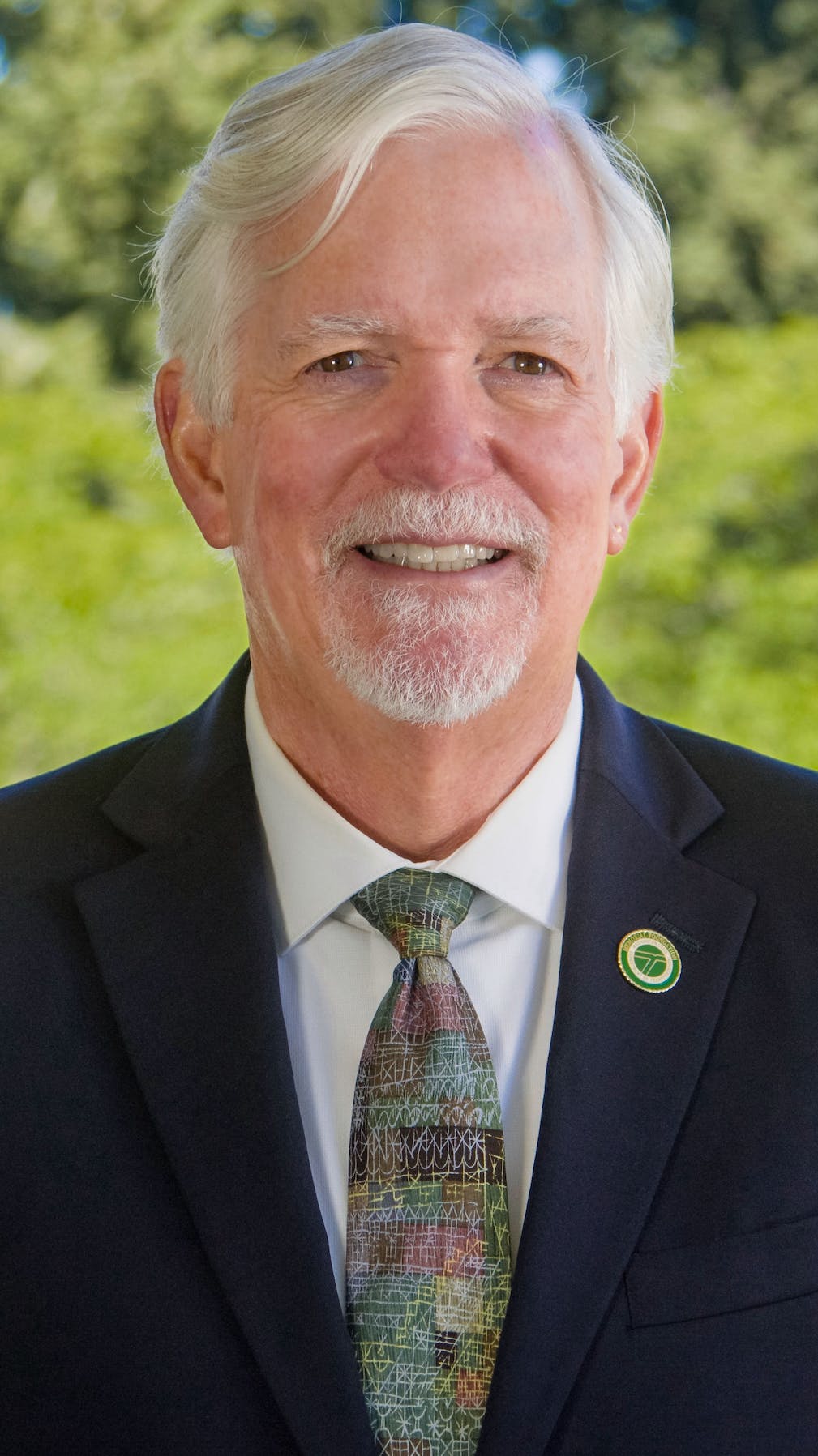 He is a member of the National Complete Streets Coalition Steering Committee, chair of the AASHTO Council on Public Transportation and co-chair of the Cooperative Automated Transportation Coalition. He graduated from the University of Virginia in 1982.