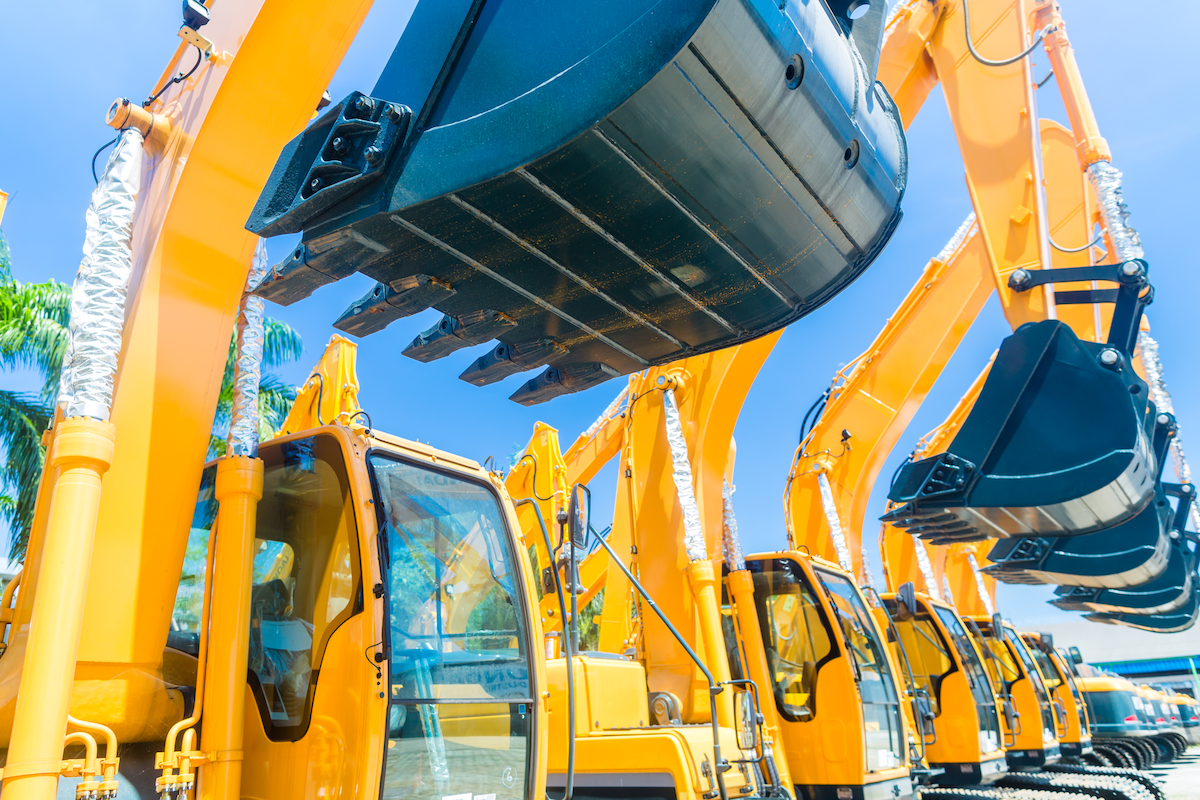 With equipment manufacturers offering 0% interest loans on new equipment and contractors gearing up for spring, construction equipment finance companies are predicting a strong year for their business.

Wells Fargo has been working with manufacturers to tailor 0% interest loans. “Those are products that the manufacturers will use to entice customers to buy equipment and those are for all contractors,” he says.

“Everybody’s doing that, whether it’s 36, 42 to 48 months,” adds Corey Kovarik, vice president of the Retail Finance Division at Komatsu Financial. “That seems to be what we’re doing and what the competition is doing. I think anytime you can get 0% people like that.”

The upbeat mood is a far cry from last year at this time when the pandemic created lockdowns and questions as to whether the construction industry would collapse, possibly even worse than the Great Recession.

When the pandemic started in March, so did calls to construction-equipment finance companies.

“Every lender out there got phone calls: ‘I need deferrals. I need 60 days. I need 90 days,’” says Gregory.

The equipment loan payment deferrals were granted as uncertainty spread about what the economic shutdown would mean for the construction industry.

“Between March, April, May and June, we extended or deferred payments on about 20% of our contracts, a large number of contracts,” says Kovarik.

But as the construction industry was deemed an essential business, work continued in most places. The financing industry stabilized, and by June, it began to ramp back up.

“In the grand scheme of things, the majority of the people came out of those deferments in that May, June, July timeframe,” Kovarik says. “And it was sort of business as usual. People were able to pay. People were starting to buy again.”

Wells Fargo saw some contractors cutting short their deferrals. “Luckily, many customers ended up actually not needing all the deferrals,” Gregory says. “And some of them asked for 60 or 90 days, but only took 30 days and started making payments.”

Lenders say they haven’t quite reached pre-pandemic lending levels but believe they will soon.

“It’s continuing to get better,” says Gregory. He notes that contractors are entering the busy season and updating their fleets.

“Right now, contractors are buying a lot of equipment,” he says. “So I would say the next six months will be really good in the industry.”

Kovarik says Komatsu Financial predicts a 5% to 10% increase in lending heading into its new fiscal year, which starts April 1. That should return the company to 2019 levels.

“So all things considered, we had a very solid year from a financing perspective,” he says.

Though prospects are good, buyers might find longer delivery times on new equipment. Gregory notes that supply-chain backups from the pandemic on components are still being sorted out.

“We are hearing from some manufacturers that delivery times on some units are getting stretched out a little bit,” he says. He predicts that will lead to higher used-equipment values and demand.

What if your credit isn’t stellar?

The 0% and low-interest rate loans are mostly for contractors with good credit ratings. Those facing credit challenges, such as startups, might have to look for other options.

Gregory and Kovarik both recommend those who have trouble getting approved for a loan consider a rent-purchase option. After several months of making rental payments and applying that to the equipment’s purchase, the renter builds up enough for a down payment, and that can be converted to a loan.

“That shows that you have a proven pay history to the dealer and that you can make those monthly type payments,” Kovarik says. “And typically the installment payment is going to be less than a rental. So when you convert, your payments are typically going down.”

Dustin Doi, president of First Capital Business Finance, sees a lot of startup contractors seeking equipment loans. With less than two years in business, many of them are considered high risk and have been turned down by banks.

The company’s average loan for construction equipment is about $48,000 at 48 months. The terms vary, depending on the purchaser’s credit standing and income levels.

“We do a lot of challenging credit,” Doi says. “And if you have really bad credit, we still have programs for that, too. You just have to either have equity in the deal, meaning a larger down payment, or you have to have some stronger income.”

EFAs are designed to get financing to higher risk borrowers, but they can come at a high price. They use a “factor rate” instead of an interest rate. It can range from 5.5% to the high-20s, according to Doi. EFAs also require the borrower to pay finance charges each month for the full length of the agreement term, and those cannot be paid off early.

Doi says his company seems busier this year than it was last year before the pandemic. Popular items have been dump trucks, bucket trucks, utility body trucks, compact excavators and soil compactors.

First Capital advertises an approval time of 24 hours. About half of its inquiries come through its website, with the other half coming by phone call. Many of the company’s lending programs use algorithms to consider applications. It runs credit checks to make sure there are no liens on the business or other problems. Business income is one of the most important factors in considering a loan or EFA, Doi says.

About 75% of its deals are for used equipment, ranging from $35,000 to $75,000. It requires a one-page application, an invoice or bill of sale of the equipment or even a web link to the equipment.

“We definitely like to see the specs on it,” he says. “And if the guy has banged up credit, let’s say, but he has some good bank statements, we ask them to send a couple months’ bank statements to support the income.”