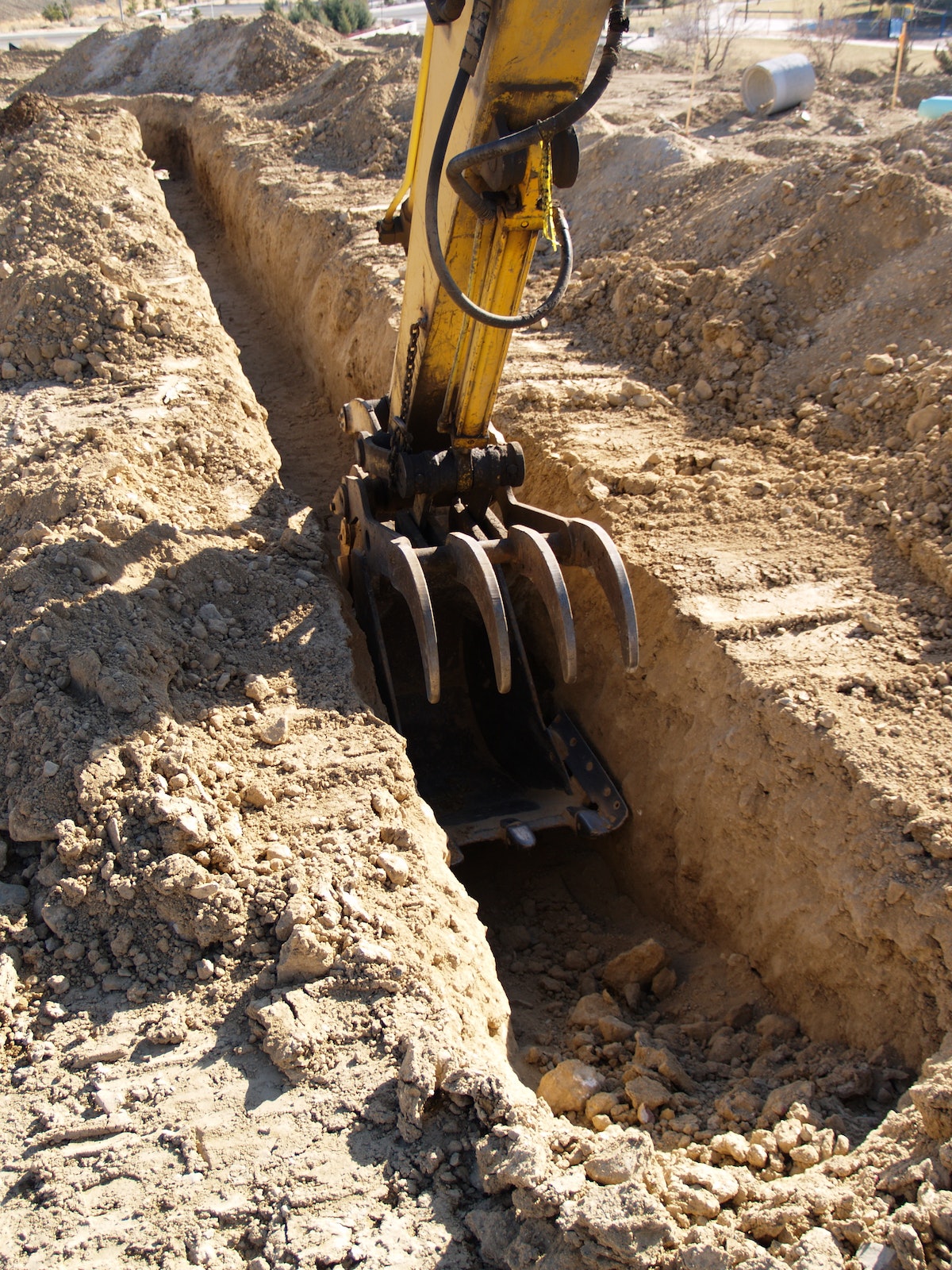 Contractors on jobs in Ohio and Philadelphia are facing six-figure penalties in 2022 for trench violations, including one at an Amazon construction site where a worker died.

On July 27, workers were building a retaining wall near a vertical shear-cut excavation at an under-construction Amazon distribution warehouse in Philadelphia, according to the U.S. Occupational Safety & Health Administration.

While leveling stone behind and on top of blocks for a retaining wall, the 20-foot-tall shear excavation wall collapsed on a worker who died of crushing injuries, OSHA says. The excavation wall was protected by an 8- by 14-foot steel plate, which OSHA said was inadequate.

OSHA cited subcontractor Mayfield Site Contractors Inc. of King of Prussia, Pennsylvania, with one willful and three serious violations. Gilbane Building Company of Philadelphia, which hired Mayfield to excavate and to build the wall, was cited with one serious violation.

“Mayfield Site Contractors and Gilbane Building Co. did not provide the proper protection for the workers, resulting in a senseless loss of life,” said Theresa Downs, OSHA area director in Philadelphia.

Mayfield and Gilbane are contesting the violations, according to OSHA records.

Gilbane faces proposed penalties of $14,502 for a serious violation of not ensuring that workers in front of the excavation wall were protected from collapse.

On November 19, workers were installing sewer lines in a 15-foot-deep trench in Batavia, Ohio, without any cave-in protection, according to OSHA.

The 75-foot-long trench also did not have a safe way for workers to enter or exit. They had to walk the length of the trench to get out, OSHA reports.

“The company owner and foreman were onsite and allowed the pipelayer to work in hazardous conditions knowingly,” says OSHA Area Director Ken Montgomery in Cincinnati. “We cannot stress enough how important it is for employers to review and then implement required safety measures.”

Lanigan is contesting the violations, according to OSHA records.

The OSHA citations are as follows: