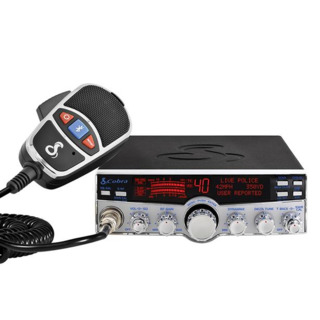 Cobra filed a petition with the FCC four years ago requesting the addition of FM to CB’s 40 channel line-up. A competitor, President, offered their support and in July the Federal Communications Commission approved of the historic change.The biggest change for CB radios in the U.S. since the late 1970s is coming, and it looks to be a good thing for improved voice quality and cutting through frustrating background noise common at the peak of day.

The Federal Communications Commission recently approved FM to join alongside AM and single-sideband (SSB) modes on CBs. It’s a big change to old technology that offers some clear advantages.

On the plus side, FM will provide users with improved audio quality and greater ability to circumvent background signal noise typical on CB’s long-standing AM side. The Department of Electrical Engineering and Computer Sciences at U.C. Berkeley reports that FM will provide an “improved signal to noise ratio (about 25dB) with regards to man-made interference” over AM. That kind of reduction in background noise could prove popular with truckers who remain among the top users of CBs in the U.S.

Survey results posted earlier this year by Equipment World‘s sister publication, Overdrive, show that only 54% of drivers use their CBs daily. Will that number grow when FM is added to the 40-channel lineup? “I think many truckers will find FM more desirable for short-range communications,” CB Radio Magazine told us. “I think you’ll see FM used most by drivers within the same local organization or company who all decide to use FM on a specific pre-determined channel.”

“This is going to bring a lot of good things for professional users of the CB radio band like truckers because a lot times when the skip’s really rolling and the [solar] cycle is at its peak, sometimes it can interfere with truckers communicating up and down the highways. FM is really going to cut that down,” amateur radio expert Matt Kaskavitch explains in a video that went viral on a YouTube channel named for his ham radio call sign K0LWC.

Signal skip, or DX as it’s also known, occurs when radio signals are carried over long distances, generally during the daily peak of the solar cycle. Various atmospheric conditions can also lead to greater transmission spans and greater background noise.

Skip is particularly common on the 11 meter band, which the FCC set aside for CB use among 40 channels ranging from 26.965 MHz to 27.405 MHz. On higher-end CBs, upper and lower SSB modes can be selected among those 40 channels to provide improved AM transmissions with greater power and range.

Kaskavitch points out that prime skip conditions on the 11 meter band can enable both interstate and international communication for CB and ham radio users alike. But not everyone wants to talk using skip, and too much of it, particularly as the sun reaches its apex each day, can result in a noisy pile-up of garbled voices that can make it difficult for truckers to transmit and be heard. It’s then that FM can really shine.

“[FM] is going to provide for better clarity of signal and better short-range communication without having to worry about people from all over the country and really all over the world when the cycle is at its peak interfering as you’re trying to talk a few miles up and down the interstate,” Kaskavitch says.

From paperwork to product 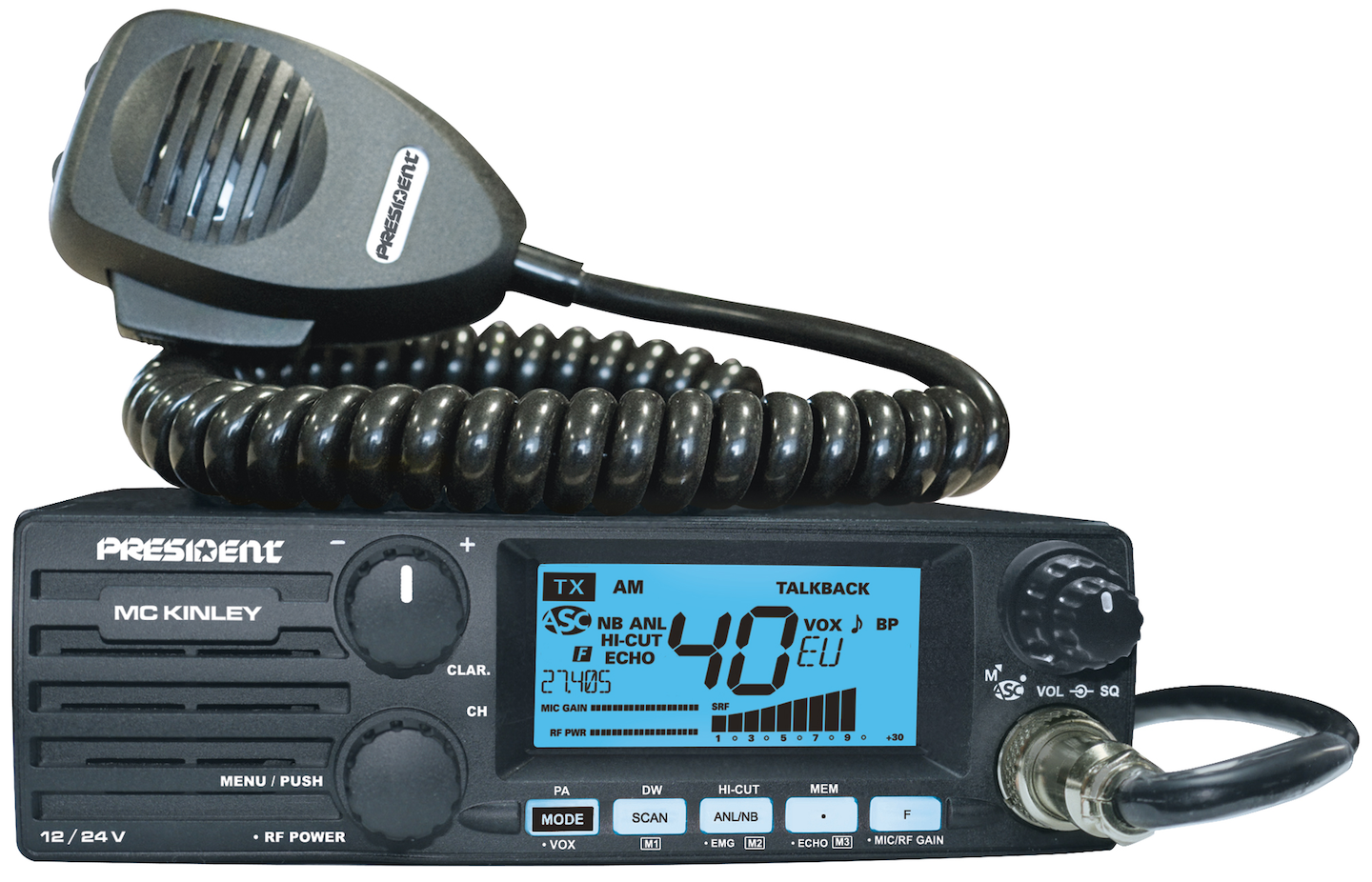 According to the FCC Fact Sheet published in July for Petitions for Reconsideration of Part 95 Personal Radio Services Rules Report and Order, both companies pointed out the benefits of FM.

“[Cobra] argues that a dual modulation approach has been used successfully in other countries for many years,” the FCC Fact Sheet states. “Cobra and others suggest that an FM option will benefit the CB radio user — both professional and recreational — in that it will provide better quality and clarity of communications.”

According to the FCC Fact Sheet, Group President Electronics USA believes “that AM and FM each have unique advantages and together provide a better user experience for CB radios.”

Though signal noise diminishes and audio quality improves with FM, AM provides greater signal coverage particularly when paired up with higher-powered SSB modes.

During the commenting phase, Cobra’s petition remained unchallenged and in July the FCC reported that it had approved the addition of FM to CB radios, which marks the biggest change for that technology since 1977 when the FCC increased the number of CB channels from 23 to 40.

Regarding its landmark decision, the FCC writes, “…we conclude that allowing manufacturers to add FM as an optional modulation scheme will not substantially change the fundamental nature of the CB Radio Service and will improve the user experience as described by Cobra and President.”

The FCC further points out that “Cobra states that AM is a ‘well-established’ operating mode that is unlikely to disappear” even with the addition of FM.

President, which already offers its popular McKinley model with AM, SSB and FM modes in Europe, told Equipment World‘s sister publication Commercial Carrier Journal that the introduction of FM in the U.S. does not mean the end of AM anytime soon.

“We expect CBs with FM to have AM as well, so the user would have a choice whether to use AM or FM for their particular communication needs,” says President USA General Manager Kavi Sharma.

Though Cobra no longer offers SSB modes on its CBs, Sharma said President will continue to offer SSB on its radios where it has proven popular given its “long distance propagation.”

Transmission power output for FM is expected to be the same as AM, Sharma said, at 4 watts max and 12 watts max for SSB. Unlike SSB, however, no clarifier will be needed to fine tune signals on FM.

Product delivery will take some time.

“The FCC has still not published the rule in the federal register so fixing a specific date is not possible yet, but our expectation is some time in 2022 for FM introduction,” Sharma says.