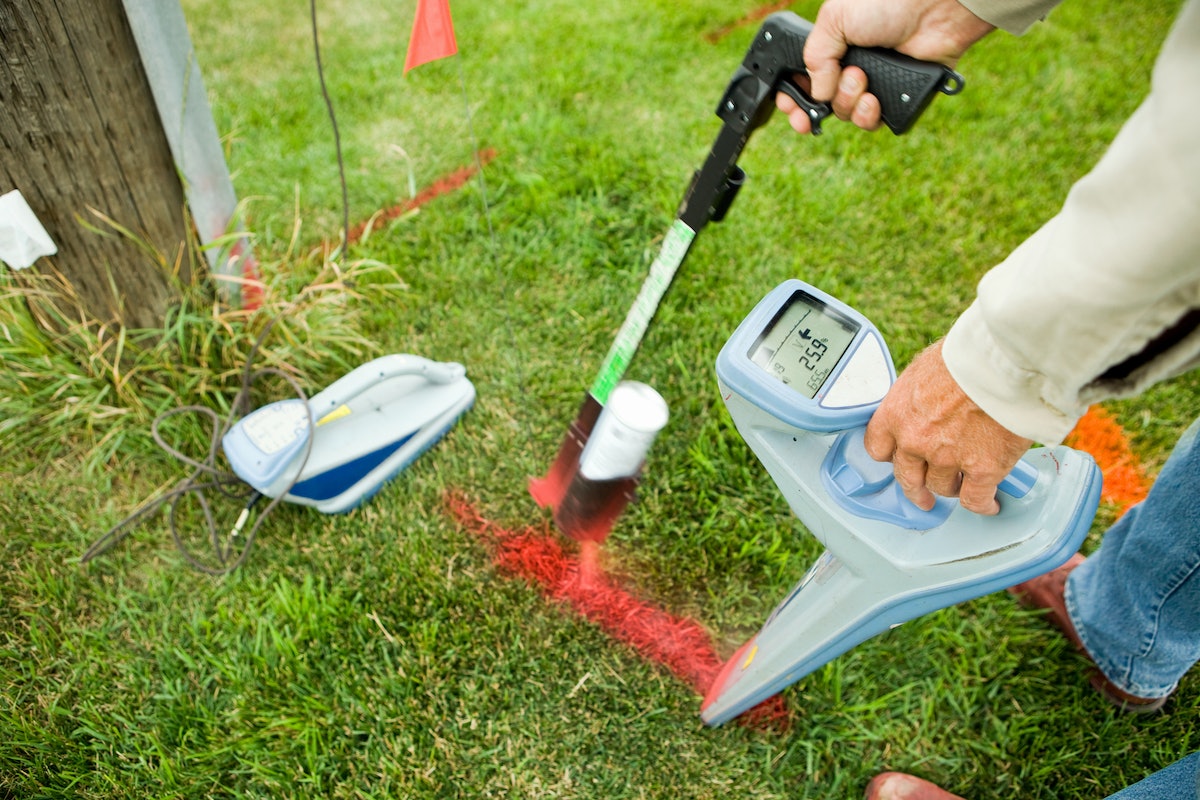 Underground utilities were damaged in an estimated 468,000 excavation-related incidents in 2020, according to the DIRT Report released last month by the Common Ground Alliance (CGA). Despite those numbers being down 12% from 2019, the industry shouldn’t pat itself on the back quite yet.

CGA says the decline in damages coincides with a 4.2% dip in construction activity during the pandemic. The overall emphasis on safety because of the global pandemic may have led to less crowded and potentially less distracting jobsites.

No locate request and poor locating practices were tied at 32%, respectively, causing 64% of the reported damages that have known root causes. Those include failure to notify 811 and facilities not marked or marked inaccurately due to locator error or the presence of an abandoned facility.

Rounding out the “big three,” poor excavation practices was the next highest cause, at 30%. Digging before verifying marks by a test hole combined with a failure to maintain clearance were the most consistent causes of damages in the field.

The pandemic triggered a steep rise in homeowner locate requests and digging activities associated with home improvement projects, whether by homeowners or professional contractors. Despite the increase in homeowner activity, damages involving occupants did not increase.

While estimated damages in the U.S. decreased in 2020, the report shows a five-year trend in damage rates that has plateaued. The 2020 DIRT Report predicts the next few years will bring an increase in construction activity and the potential of a national infrastructure program that will require the damage-prevention industry to focus on addressing the consistent rate of damages and estimated $30 billion in societal costs incurred as a result of damages to buried infrastructure each year.

The most commonly damaged utility lines were telecommunications at 50%, natural gas at 23% and cable TV at 11%.

“The DIRT Report is a crucial tool for understanding the most pressing challenges in damage prevention – and to truly make progress on addressing the handful of damage root causes that are driving the vast majority of damages,” said Sarah K. Magruder Lyle, president and CEO of CGA.

“With the potential of significant infrastructure legislation becoming law coupled with an expected increase in construction activity in the coming years, we must focus on the challenges outlined in the DIRT Report and work together as an industry to improve each step of the damage-prevention process.”

CGA is a nonprofit association of the underground utility industry that seeks to prevent damage to North American underground infrastructure by promoting damage-prevention practices.